As the final weeks of the season progress, there are plenty of changes to come with the Flyers lineup. Players will be given a chance to experience new roles and there will be experimentation done with some new faces to come in.

For the last few games, everything has remained relatively similar of late, but the Flyers will get one face back in the lineup on Tuesday night as they open up a home-and-home with the Columbus Blue Jackets. 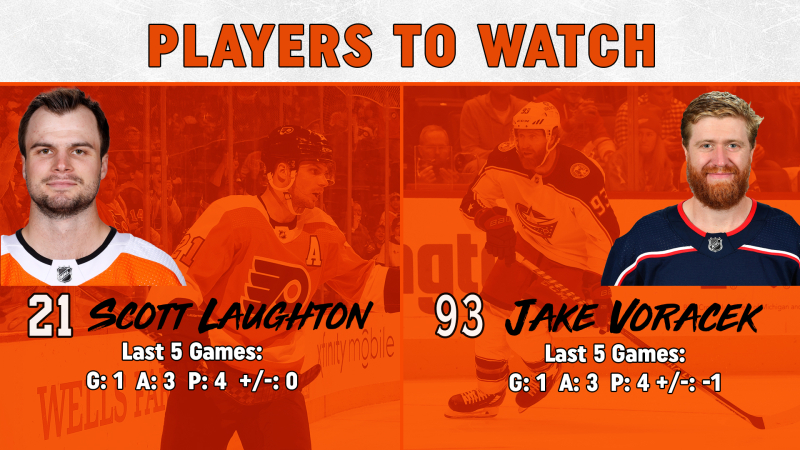 Scott Laughton returns to the lineup for the first time since March 10 when he suffered a head injury against the Panthers. Laughton has been one of the team's leaders throughout the season and figures to be looked upon in that role for the remainder of the season.

Jake Voracek has been among the Columbus leaders in points and certainly leads the way with 46 assists. He's got four points in his last five games and looks to continue a stretch where he has produced eight points in the last nine games. 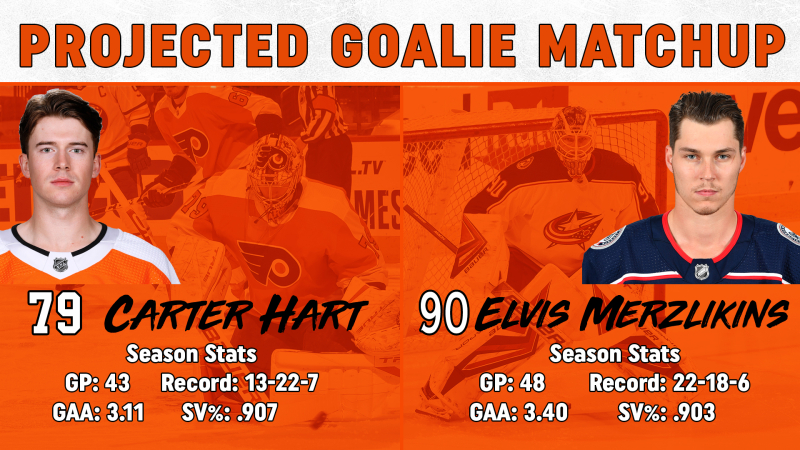 Carter Hart gets back in net for the Flyers. Hart was on the hook for the loss on Saturday, allowing six goals on 28 shots against Toronto. Hart has allowed four goals or more in seven of his last nine starts.

Elvis Merzlikins gets the start for Columbus. Merzlikins was in goal on Monday night in Boston, taking an overtime loss despite making 34 saves on 37 shots. Merzlikins has not won a game since March 16. 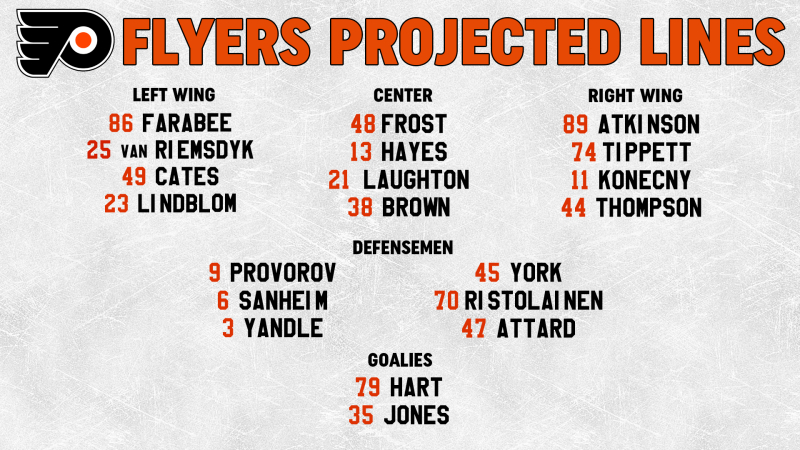 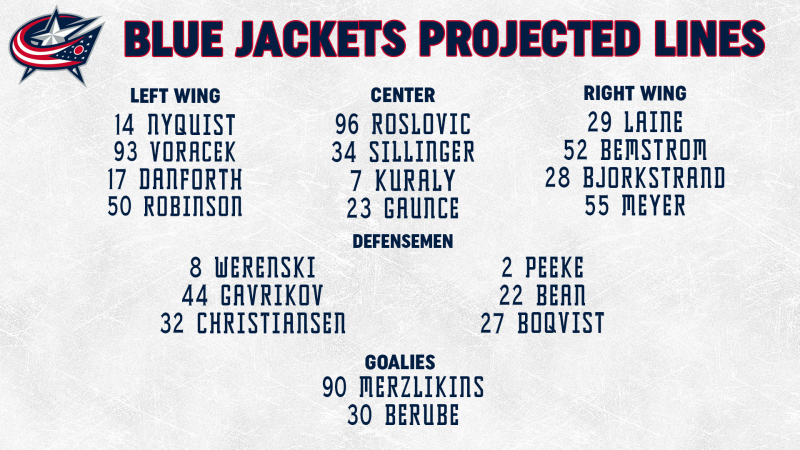