After a three-game road trip in Western Canada, the Flyers return home, but only for a quick stay. They will face the Arizona Coyotes on Tuesday night before going back on the road for the weekend.

The Flyers had a successful 2-1-0 road trip, but had their first lackluster game of the season on Saturday in Calgary. They will be looking to bounce back from that result. The Coyotes have struggled to start, still in search of their first win of the season. As such, the Flyers have to avoid a similar game to Saturday and playing down to the opponent. 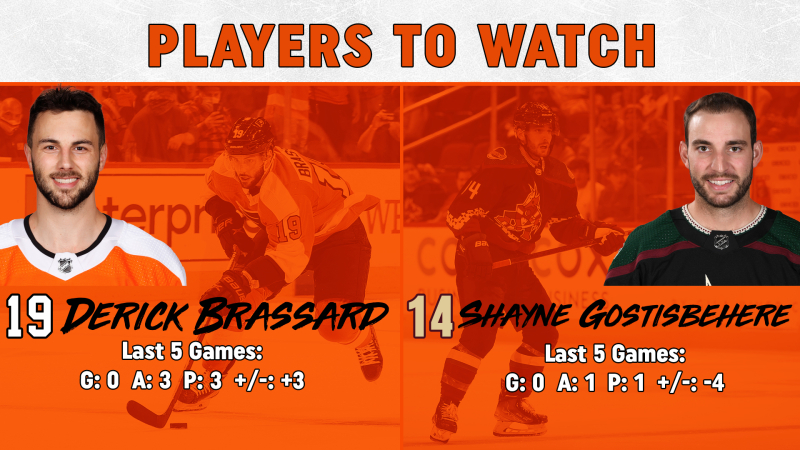 Derick Brassard gets to face his former team from last season on Tuesday night. Brassard has been relatively quiet in the last couple of games, especially as the road trip came to an end and the FAB line's production started to fade. Brassard and company look to get it back in Tuesday's game.
Shayne Gostisbehere is the first former Flyer from this past offseason's busy amount of movement to return to Philadelphia. He happens to be leading the Coyotes in points so far, with five assists in nine games. That said, he is also a minus-6 on the season and minus-4 in his last five games, so the Flyers could look to take advantage of some defensive lapses. 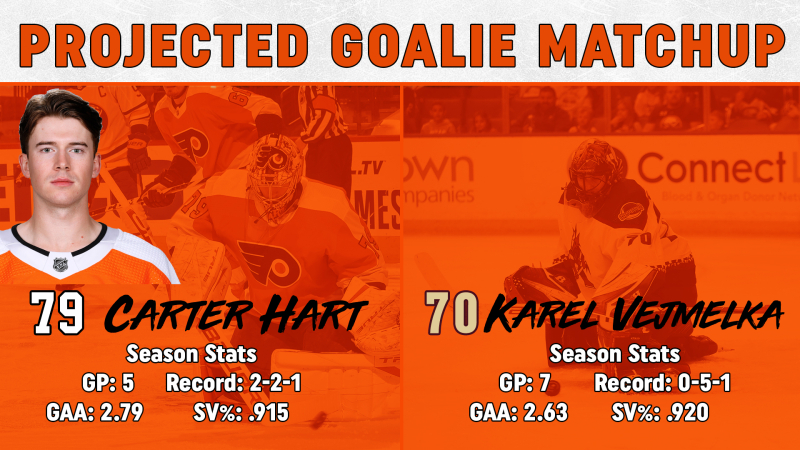 Carter Hart was the only reason the Flyers had a chance in Saturday's road-trip finale in Calgary. Despite allowing three goals, Hart made 32 saves and kept the Flyers in the game until the middle of the third period. He'll likely be back in goal on Tuesday night to face the Coyotes. 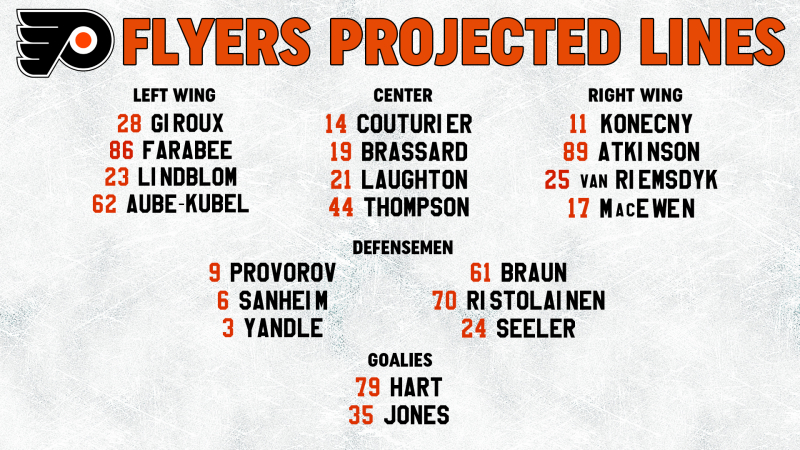 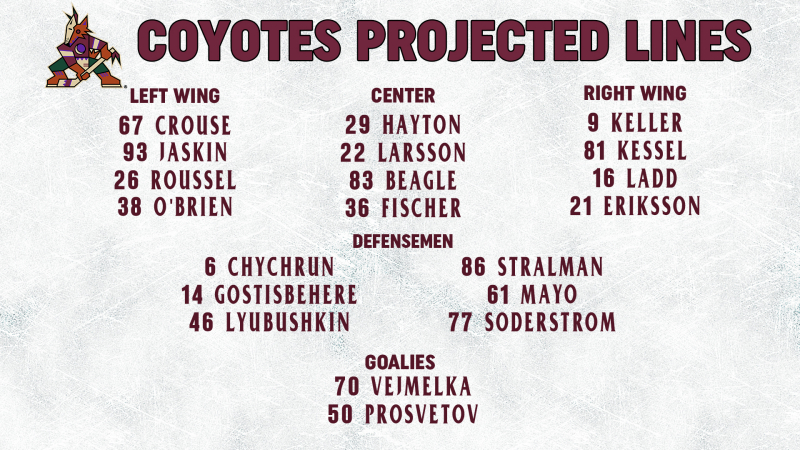