The Flyers may have played a better game on Monday night, but the result was still the same. The consolation point from an overtime loss does very little to help them at this stage of the season. They don't just need wins, they need a string of them.

They continue a four-game homestand against the New Jersey Devils, one of three teams behind them in the standings for now. If there ever was a stretch of the season to begin a turnaround, this is it. 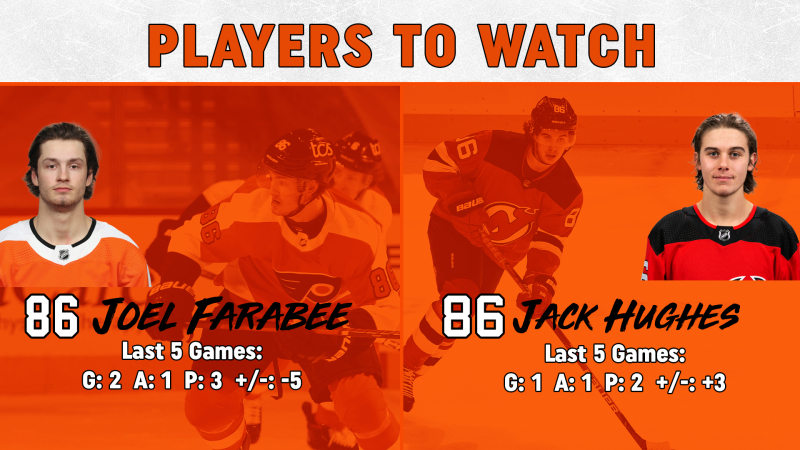 Monday's game was a rough one for Joel Farabee. He was on the ice for both goals against in the loss to the Islanders. Among the Flyers young players, he's far and away been the best, and he still shows flashes of that nearly every game. The Flyers could use his scoring touch in this game.

There aren't many standout scorers on the Devils, but Jack Hughes has definitely showed that potential. He's been relatively quiet lately, but given the opportunity, he can strike at any time. 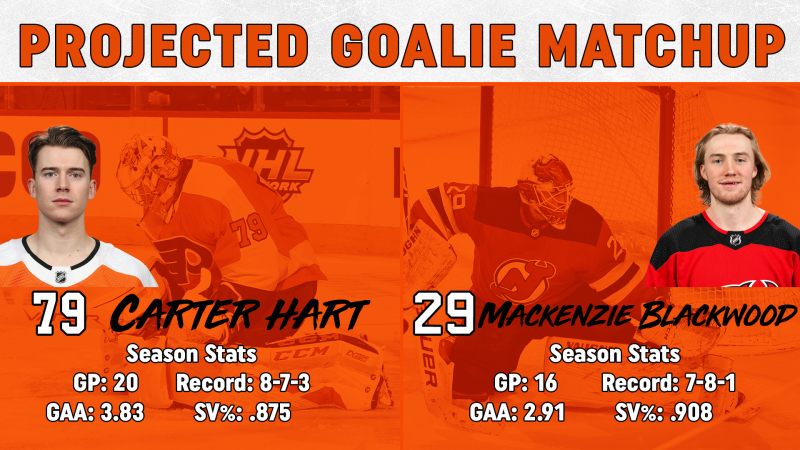 Carter Hart gets back in goal for the Flyers on Tuesday. So much of the Flyers struggles this season have been as much on the goaltending as they have on the defensive play. It all can be better. This needs to be the time for all parties to right the ship, most notably the young netminder who has certainly shown signs of being defeated lately.

Mackenzie Blackwood is having a solid season based on his own performances, though his record shows the struggles the Devils have to provide enough offense to win games. Blackwood was out on the COVID list when these two teams met in late January, so this will be his first appearance against the Flyers this season. 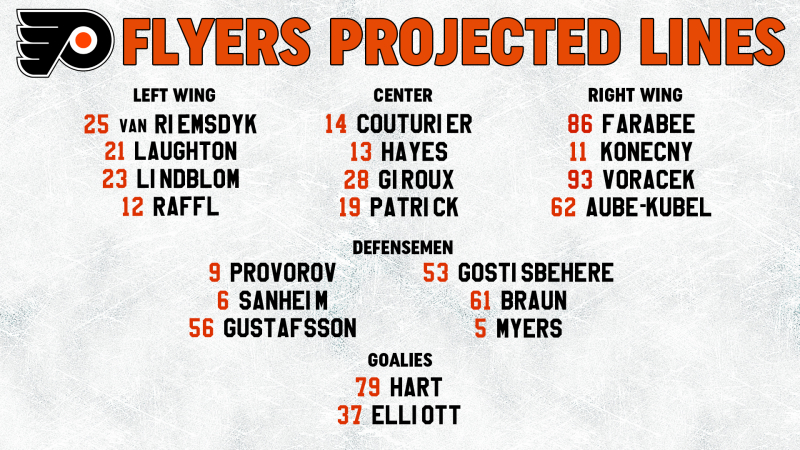 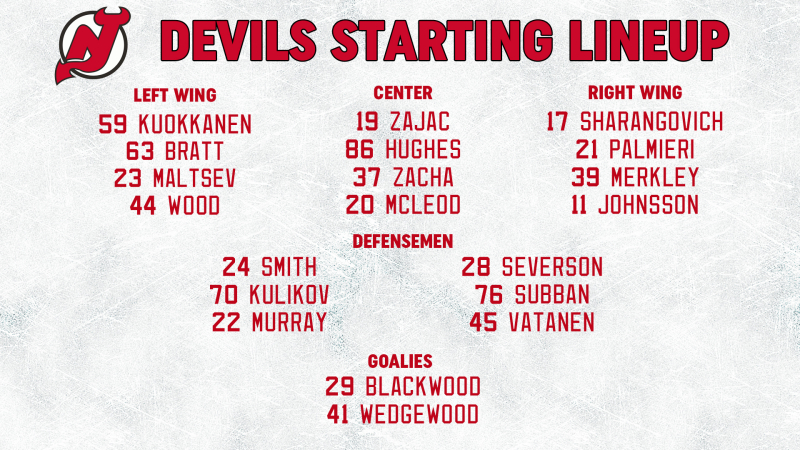