Wednesday night's game between the Flyers and Rangers let the score do the talking. The 9-0 drubbing to the Flyers has brought this season to a crossroads, right as it hits the official halfway point.

The Flyers face a must-win situation, as their season just gets uglier by the game. Their challenge on Thursday, one night after being handed their worst road loss in franchise history, is another game on the road against the New York Islanders, a team tied at the top of the division. 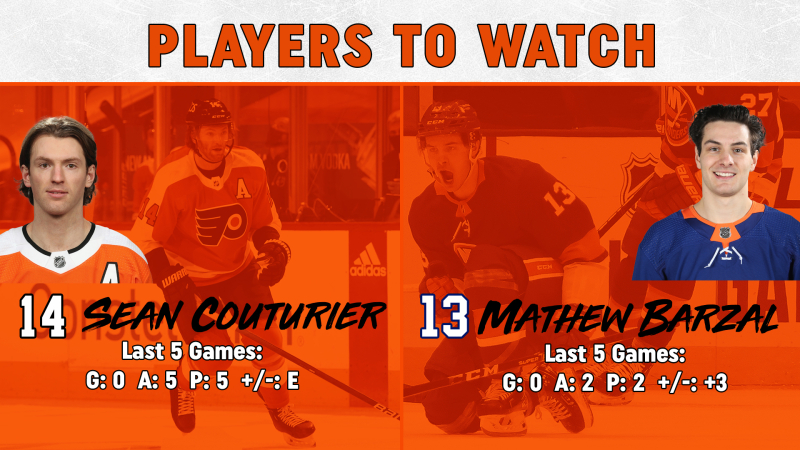 Every player on the team needs to be better. They will have to look to the group at the top to do that. Sean Couturier had been pretty dominant before that game, even as the rest of the team had gone through struggles.

Even without their captain, Mathew Barzal has the potential to take over a game at any point. Barzal hasn't scored a goal in six games, so perhaps this is the night he can get back in the goal column. 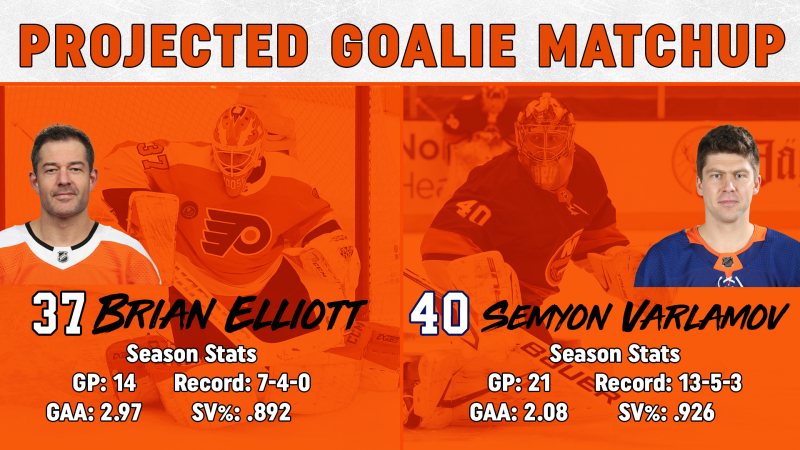 Brian Elliott got the hook early in Wednesday's game, and while he's been used a lot lately, the fact that the Flyers had to play Carter Hart in the first game of a back-to-back as well may lend to the selection for tonight's netminder.

Semyon Varlamov had a four-game winning streak of his own snapped in the loss to Washington on Tuesday. He's been solid all season though, and success that doesn't show any signs of slowing down. 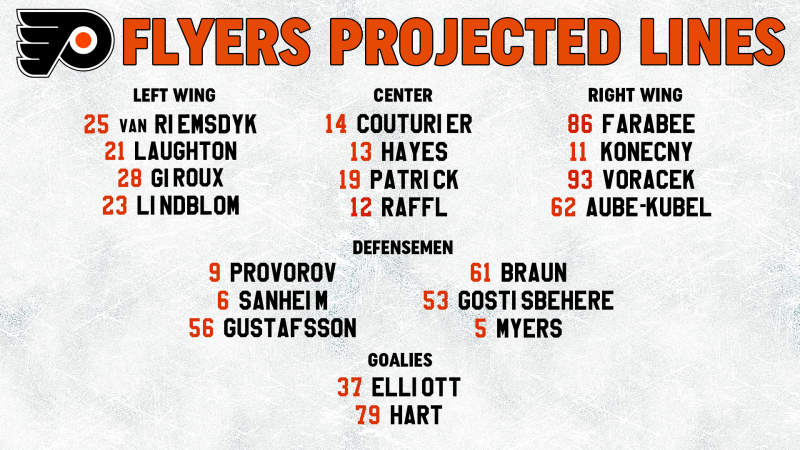 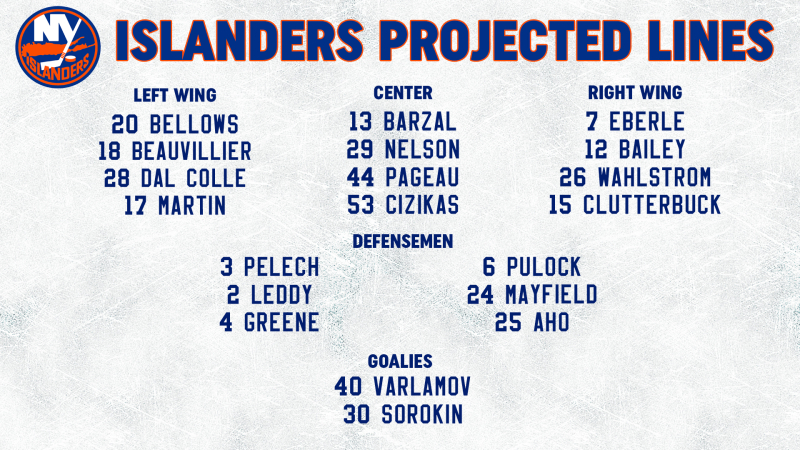