The Flyers were not just handed another loss on Saturday, but some of their younger players, many of which are about seeing where they are at season's end, were not able to play. Carter Hart didn't get the chance to build on his great start on Thursday. Tanner Laczynski and Nolan Patrick were not able to take the ice either.

The Flyers are left to press on, and they get to face another team right at the top of the East Division standings. Only 12 games remain in this season that continues to show just how much work the Flyers need. The Islanders come to town for one final matchup this season. 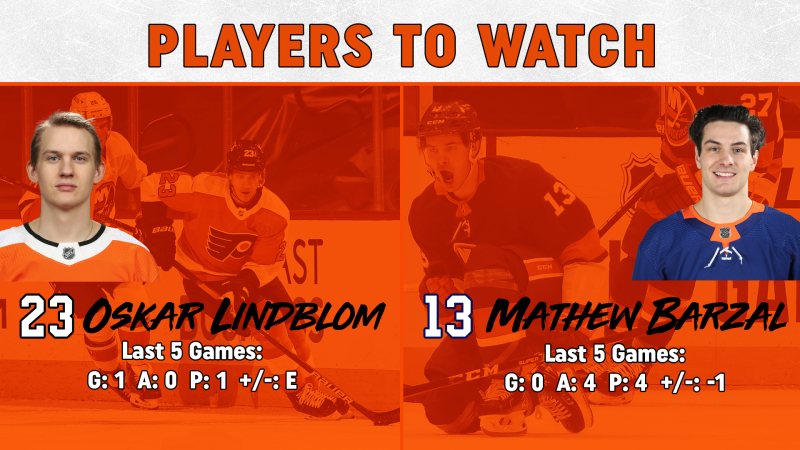 It's a special night for Oskar Lindblom, who will be honored as part of Hockey Fights Cancer night festivities. It would be only fitting if he made an impact on the game with a goal as well, especially after successfully completing his fight against cancer just a few months ago.

Mathew Barzal has been held off the scoresheet of late, going seven straight games without a goal since recording a hat trick against the Capitals on April 1. Barzal is always a dangerous player and could easily put his stamp on this game and snap out of his scoring slump. 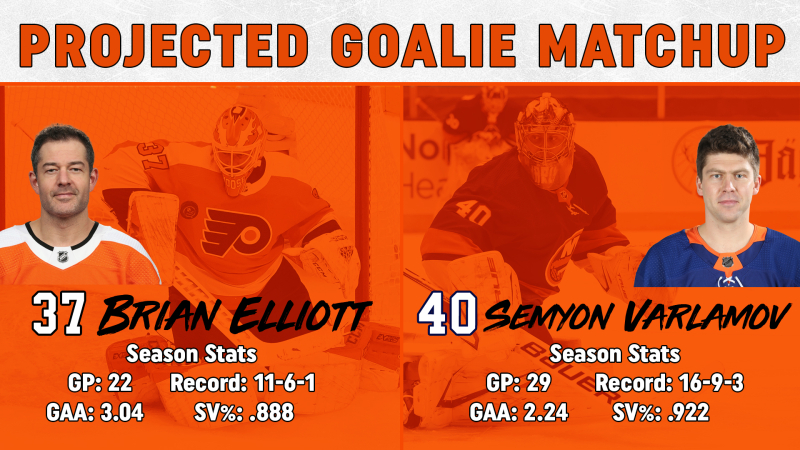 With Hart still dealing with injury, Brian Elliott gets his scheduled start with Alex Lyon set to back up. Elliott was on the hook for all six goals in a 6-1 loss to Washington earlier in the week.

Semyon Varlamov is expected to be in goal for the Islanders. Since recording a shutout against the Capitals on April 6, Varlamov has lost his last two starts, allowing three goals in each. 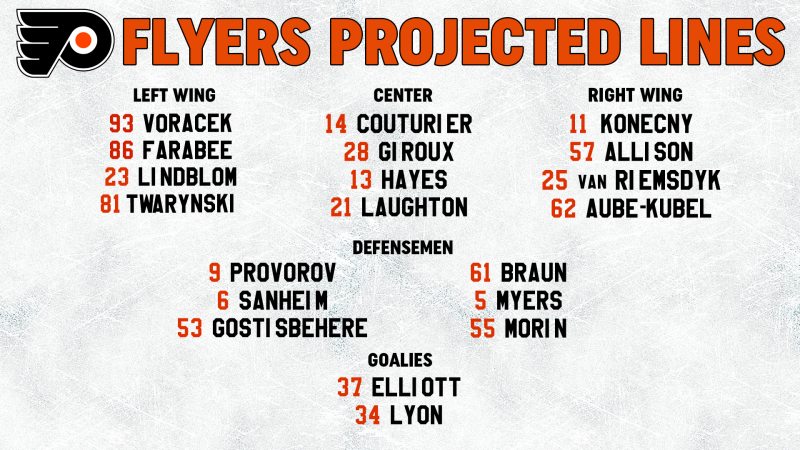 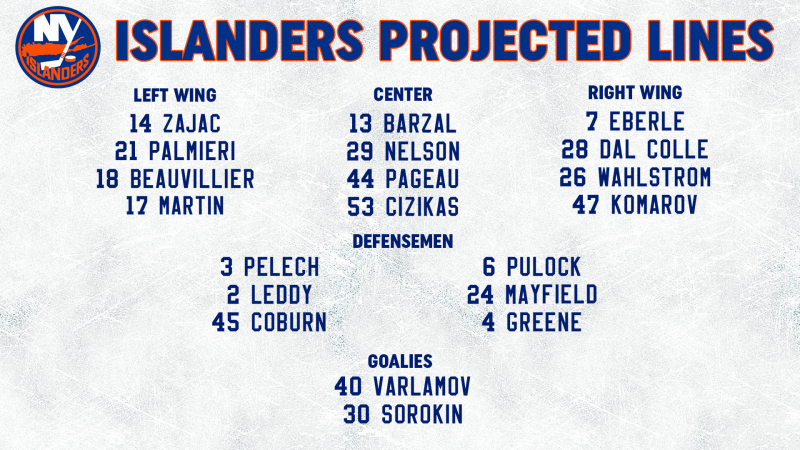