When the Flyers returned to play last summer in the Toronto bubble, the team that stood in their way for a trip to the conference finals was the New York Islanders. It was a tough, back-and-forth, seven-game series that included several highs, but fell one game short of the desired result.

It is now 147 days since the Islanders eliminated the Flyers from the playoffs, and the two teams get back on the ice to face each other on Saturday night at Wells Fargo Center. 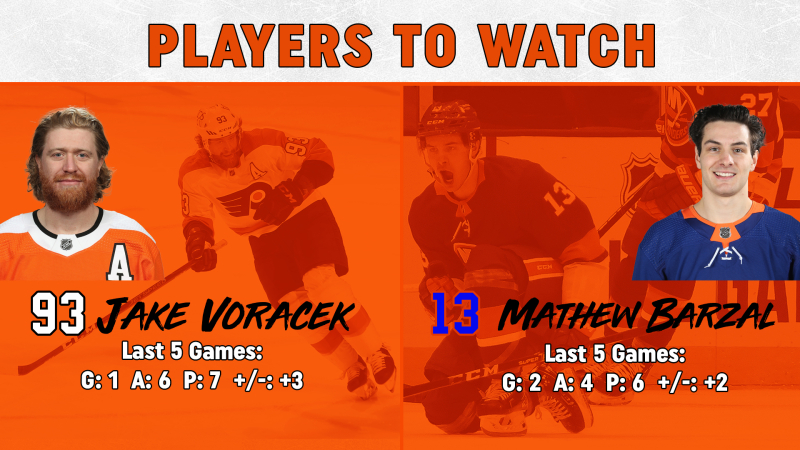 Jake Voracek has piled up some points lately with a three-assist game and a five-game points streak. Between his work on the power play and his presence on one of the team's top lines, he will need to be among the team's best players in a weekend series with the Islanders.
Mathew Barzal certainly broke out during the playoffs and made himself very familiar to Flyers fans. After scoring in his first game of the season, he was held without a point in three of the next four games. In his last two games, he has a goal and two assists, nearly doubling his point total, a sign he could be heating up right as he enters the weekend series against the Flyers. 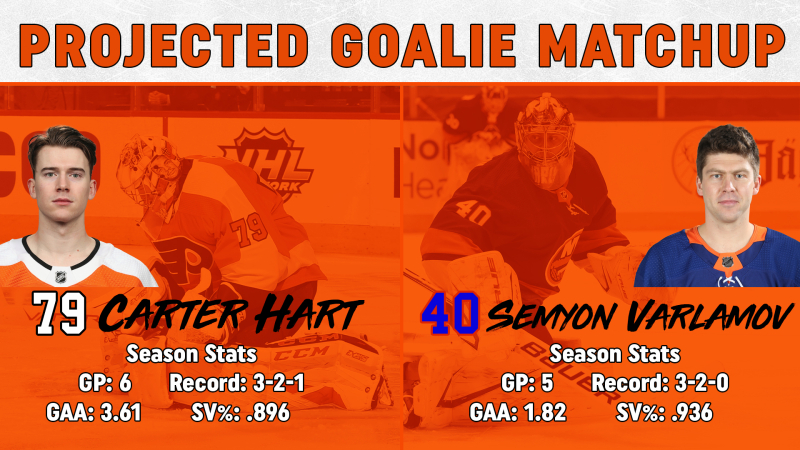 From a shaky start that ended in frustration to the dominance that has been expected of him, Carter Hart went from one end of the spectrum to the other in a hurry. His performance on Thursday was far and away the reason the Flyers won the game. Hart is expected to be back in goal for Saturday's opener against the Islanders.During the playoffs, the Islanders went from Semyon Varlamov to Thomas Greiss as needed to continue their success and keep advancing. Greiss is no longer with the team, leaving Varlamov as the top dog between the pipes. Varlamov is expected to get the start in Saturday's game, showcasing some solid numbers against the Flyers in recent years. 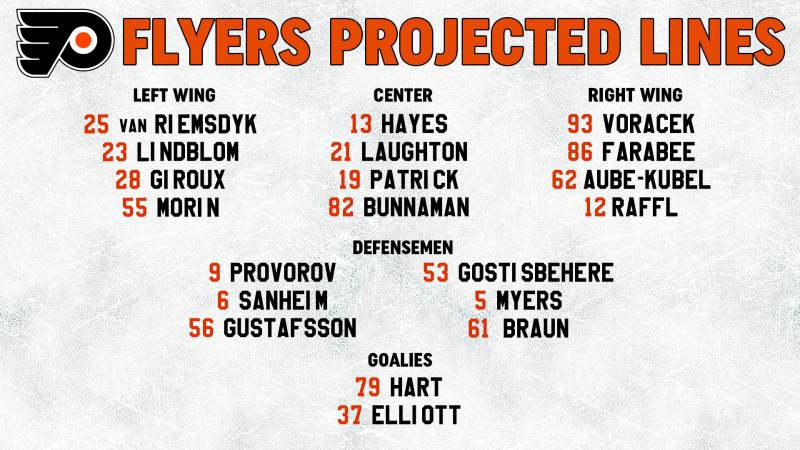 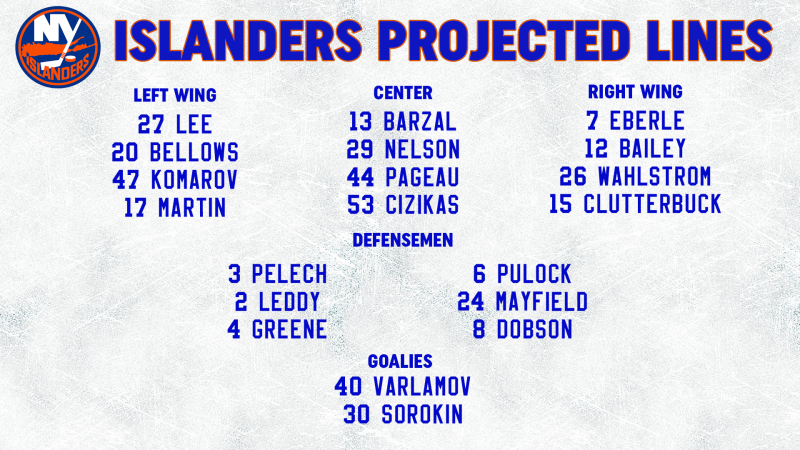