The Flyers get right back on the ice on Tuesday night after suffering a loss at home on Monday in the closing minutes of the third period to the Dallas Stars. There will be some history on the line.

For the third time in eight days, the Flyers and New York Islanders face off. It was be the second time on Long Island. For the Flyers, a loss will be their 13th straight, setting a new franchise record for the longest winless streak. 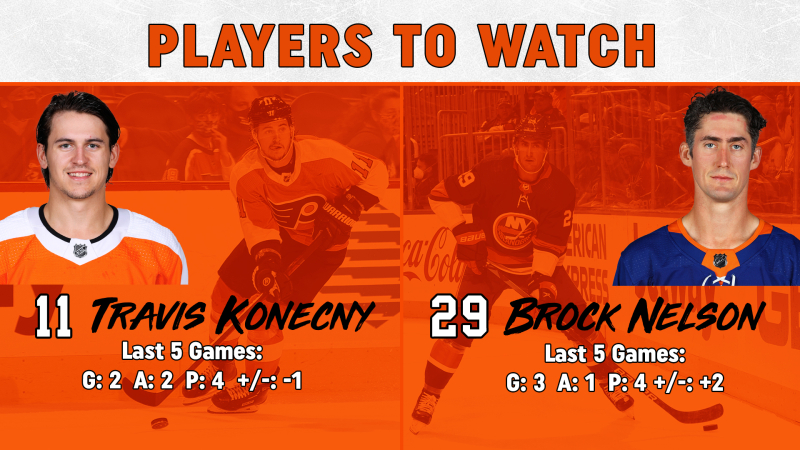 Travis Konecny had an assist on Monday to give him points in five of the last six games. Konecny also snapped a 20-game goalless drought against the Islanders last week, scoring in back-to-back games against them.

Brock Nelson leads the Islanders in goals and has three in the last four games, including one against the Flyers on Jan. 17. He also had a two-goal game against Arizona on Jan. 21. 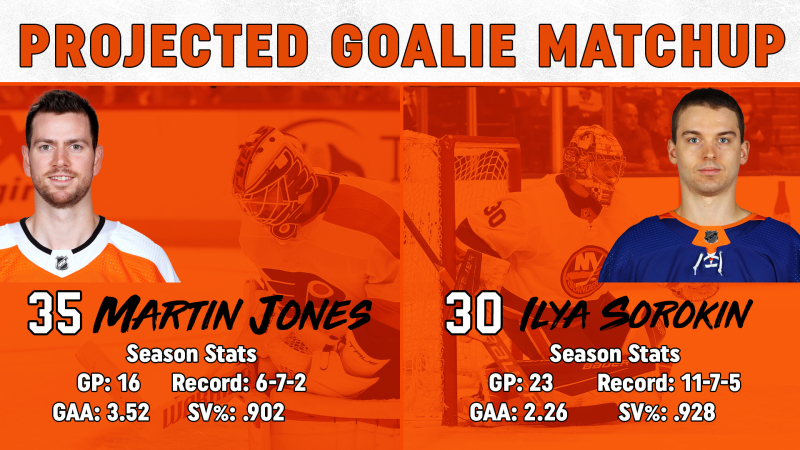 Martin Jones is expected to get the start for the Flyers. Jones' last start was not good, as he allowed four goals on eight shots in Buffalo on Saturday and was pulled during the first period. Jones has allowed at least three goals in each of his last four starts.

Ilya Sorokin is expected to get the start for the Islanders. Sorokin posted a 17-save shutout over Arizona in his last start on Friday. He made 26 saves on 27 shots in the start before that, a win last Monday against the Flyers. Sorokin has won all four starts in January and has allowed two goals or less in each. 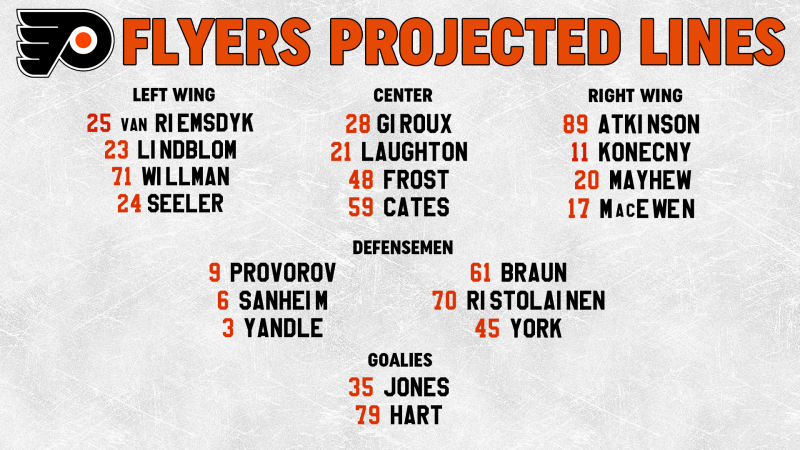 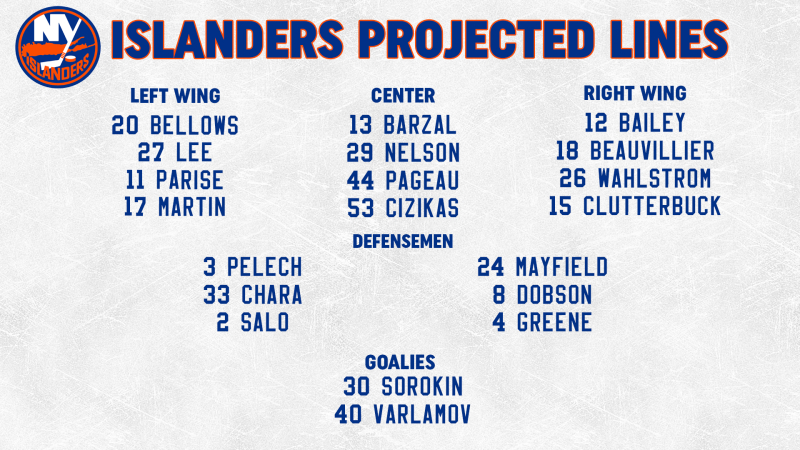