As the Flyers took on the Ottawa Senators on Friday night, ultimately a 3-1 loss, Claude Giroux was not with the team. The inevitable trade happened on Saturday night, and the Flyers will officially begin a new era without Giroux on Sunday.

It could be the final game for several other Flyers players, as the team plays the final game before the trade deadline on Sunday afternoon against the New York Islanders. 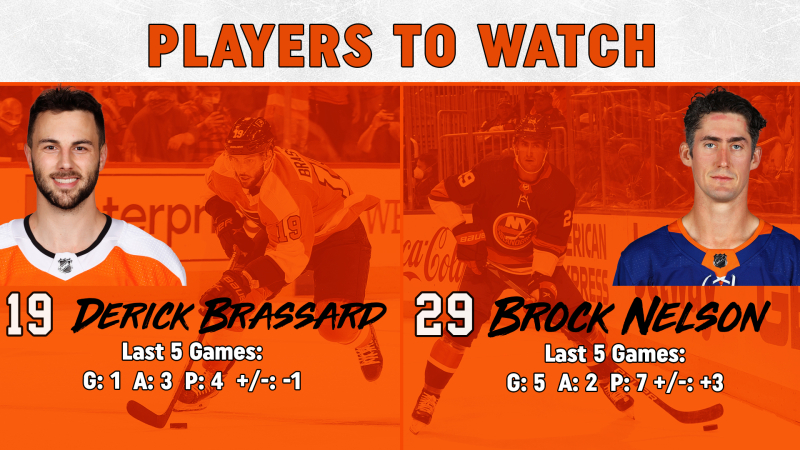 Derick Brassard is certainly a name still possibly on the move at the trade deadline. He had a four-game points streak snapped in the loss in Ottawa.

Brock Nelson had a hat trick on Saturday in a win over the Dallas Stars. It was his third multi-point game in the last five games. Nelson also has points in seven of his last nine games. 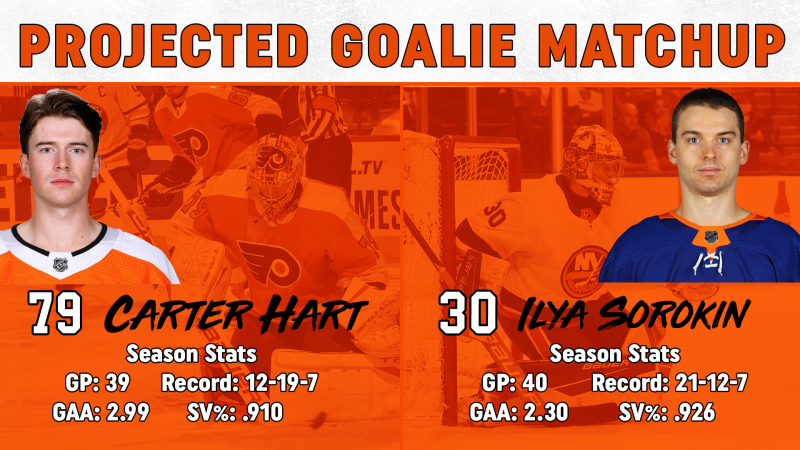 Carter Hart is expected to start for the Flyers. Hart allowed four goals on 34 shots, but got the win against the Predators on Thursday. Despite the victory, Hart has allowed four or more goals in four of his last five starts.

Ilya Sorokin gets the start for the Islanders. Sorokin made 29 saves on 30 shots in a win over the Rangers in his last start on Thursday. He is on a personal four-game winning streak, allowing just five goals in that time. 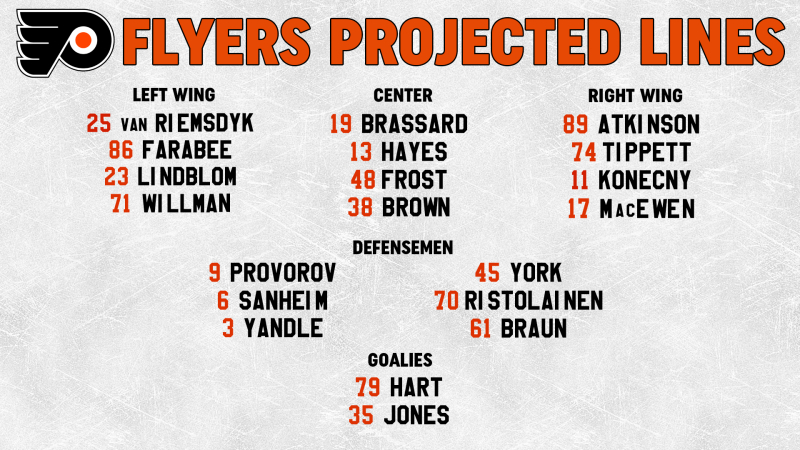 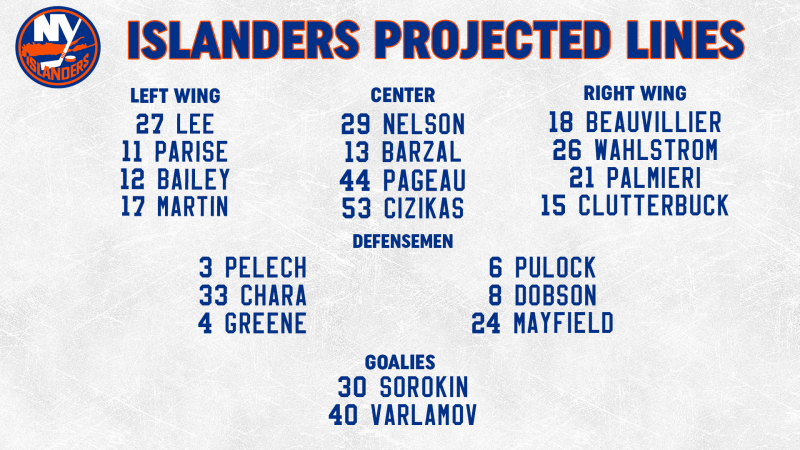