After a quick trip to Detroit, the Flyers are back on home ice on Sunday night. The team has won nine of their 12 games since returning from the holiday break, but has mostly had the benefit of facing teams in equal or lower position in the standings.

That's about to change this week, as Game time is 7 p.m. 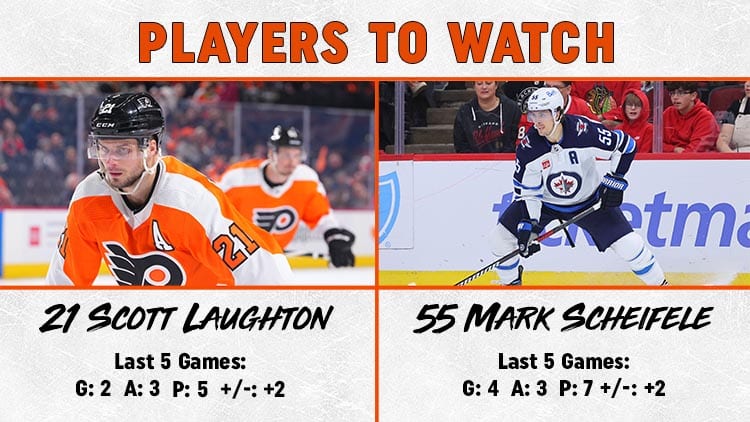 Scott Laughton opened the scoring on Saturday night and has eight points over his last six games. He has 13 points over the last 12 games as well, continuing to serve as a leader on the team.

Mark Scheifele is coming off a very strong game on Saturday with two goals and an assist against Ottawa. He has points in four of his last five games, including a pair of multi-goal performances. 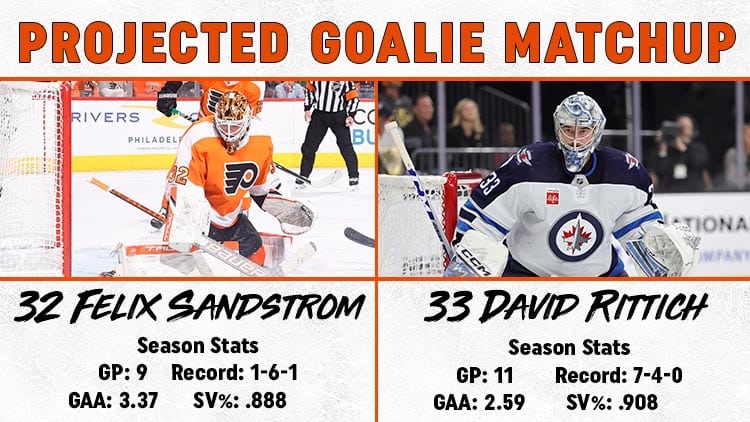 David Rittich is expected to start for the Jets. Rittich made 22 saves on 23 shots in his last start on Jan. 13, a win over Pittsburgh. He has won three of his last four starts dating back to Dec. 20. 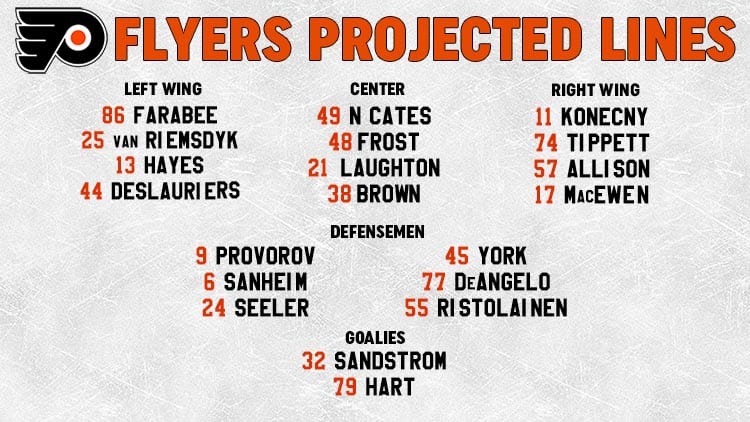 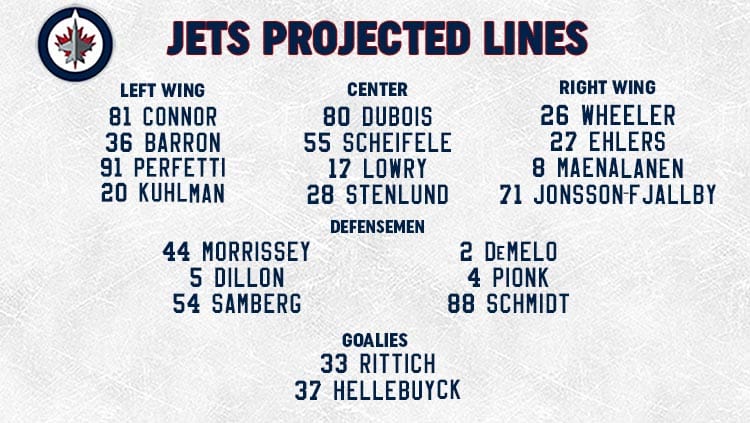