The Flyers points streak was extended to seven games in an overtime loss to the Sharks to close out 2021 on Thursday night. The Flyers don't have to wait very long to open their 2022 slate.

A short trip from San Jose to Los Angeles marks the next stop on this post-holiday road trip, as the Flyers try to extend the points streak to eight games against the Kings. After picking up just one assist in his first 21 games of the season, Oskar Lindblom has piled up the points lately. He has seven in the last nine games and six in the last five, including three multi-point games.

Adrian Kempe is the Kings leading goal scorer with 13 on the season, including five in the month of December and six in his last 12 games. He snapped a four-game pointless drought with a goal on Dec. 19 prior to the pause, then returned on Dec. 28 with a goal and an assist against Vegas. Martin Jones gets back in goal on Saturday. Jones made 34 saves in the overtime win against the Seattle Kraken on Wednesday. He also comes into the game with 19 career wins over the Kings in 28 games played, posting a 2.24 GAA.

Jonathan Quick gets the start for the Kings. Quick got the win over the Canucks in his last start, making 17 saves on 18 shots. In his two previous starts, he allowed five goals each. Quick has 10 wins and a career 1.70 GAA in 15 games played against the Flyers. 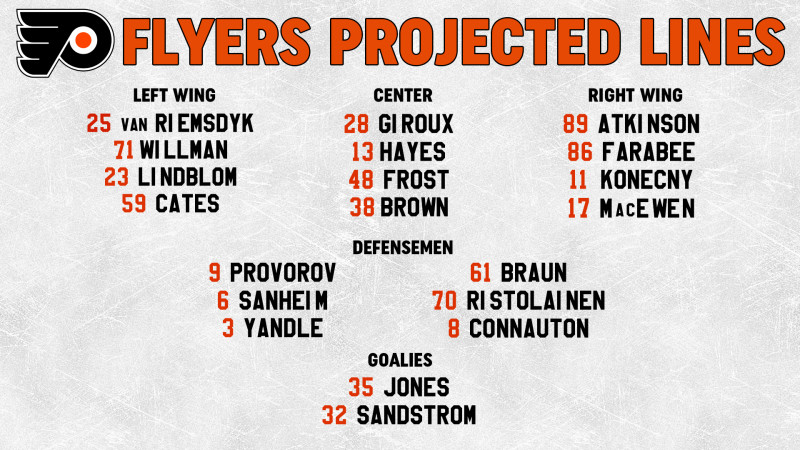 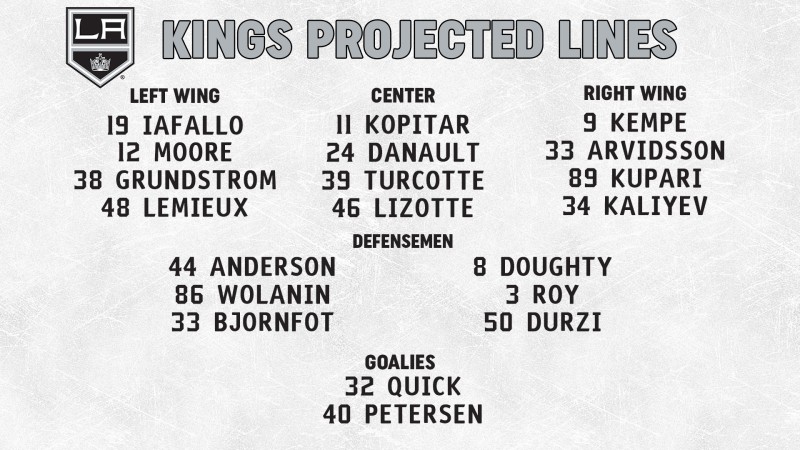