It feels like a year since the Flyers last took the ice on Saturday, Dec. 18, against the Ottawa Senators. That night, they scored an overtime win and extended their points streak to five games before the NHL eventually shut down due to an extensive COVID outbreak around the league.

COVID is still running wild in the NHL and the rest of the world, but the Flyers make their return with five new additions to the COVID protocol list over the last several days, but also three players back from protocols. They will face the Seattle Kraken in their return, opening up a four-game road trip on Wednesday night. 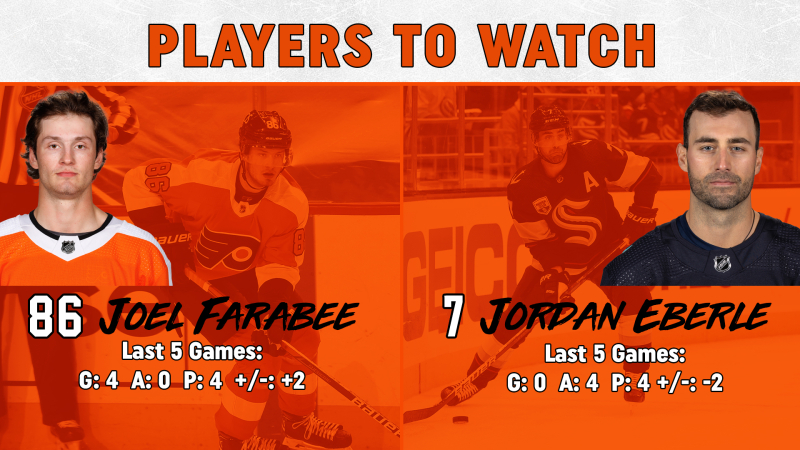 Joel Farabee made his return to the lineup in the team's last game and scored the game-tying goal. Prior to suffering a shoulder injury on Dec. 1, Farabee had also scored in three straight games. The extended break gave Farabee even more time to let his shoulder rest up and he should be looking to pick up where he left off again.

Jordan Eberle has led the Kraken with 21 points and is tied for the team lead in goals with 12. Prior to the pause, Eberle had four assists over his previous four games, but was also on a five-game goalless drought. Eberle appeared to have a goal on his stick when Seattle faced the Flyers in October, but an incredible save by Carter Hart turned the tide. 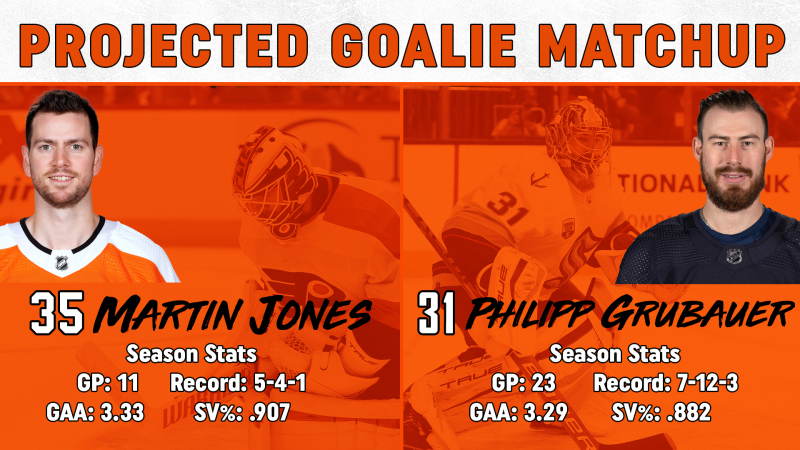 Martin Jones will get the start for the Flyers. Jones makes his first start since Dec. 11, when he picked up the win over the Arizona Coyotes, allowing three goals on 32 shots. That snapped a string of five straight starts with losses for Jones.

Philipp Grubauer gets the start for Seattle. Grubauer took the loss in his last start on Dec. 15, allowing three goals on 18 shots in 40 minutes of action. Grubauer's last win came on Dec. 3 and he has a personal four-game losing streak since then. Grubauer was also pulled after allowing five goals on 20 shots to the Flyers on Oct. 18. 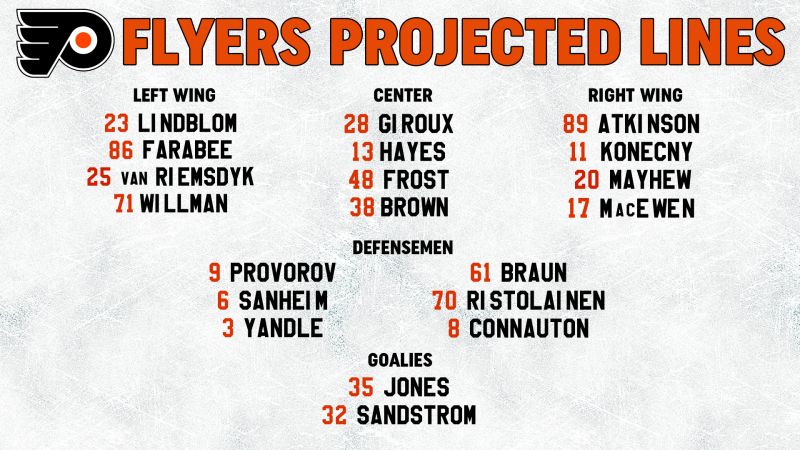 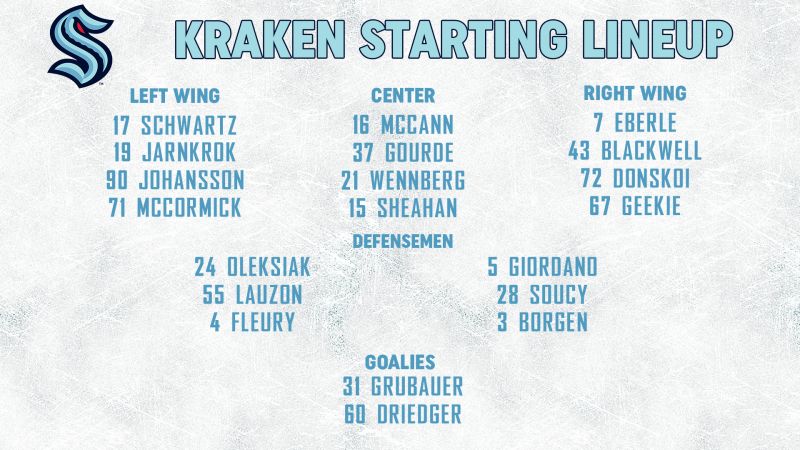