The downward spiral continued for the Flyers on Wednesday with their seventh straight loss. To avoid an eighth straight defeat, the Flyers will have to find a way to win a game against another top team that has already bested them twice on this seven-game slide.

The Tampa Bay Lightning return to Philadelphia, closing out the season series and looking for a sweep on Sunday night. 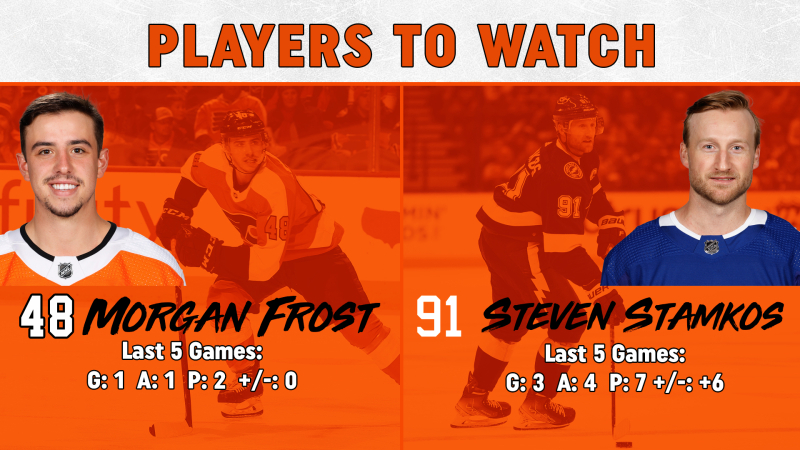 Morgan Frost is getting a chance on the wing in this game, and after scoring his first goal of the season on Wednesday, he's hopeful that can lead to more production.

As the Lightning battle injuries, Steven Stamkos is leading them through it. In the last five games, Stamkos has three goals and seven points, including scoring the overtime winner on Saturday night. 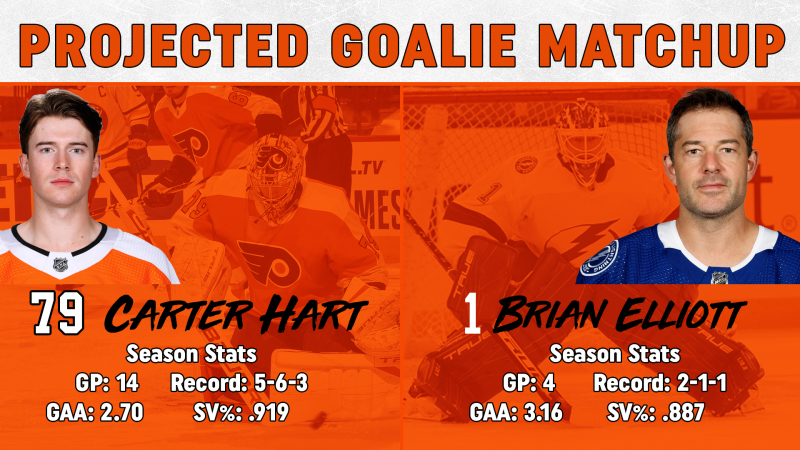 Carter Hart gets the start for the Flyers on Sunday. Hart has played well this season despite the record, and will certainly be looking for a better outing than his last against the Lightning.

Brian Elliott gets the start for the Lightning. It is just his fifth game this season, and he has allowed three goals or more in each game. Will he get the best of his former team, or will the Flyers use the opportunity to get some scoring touch back? 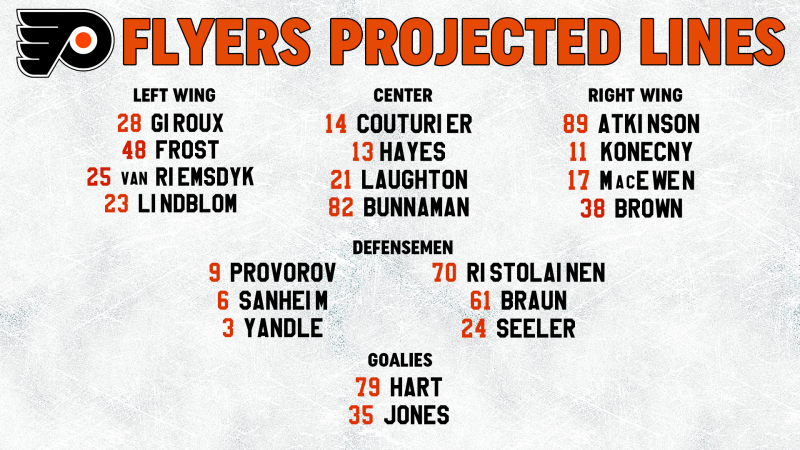 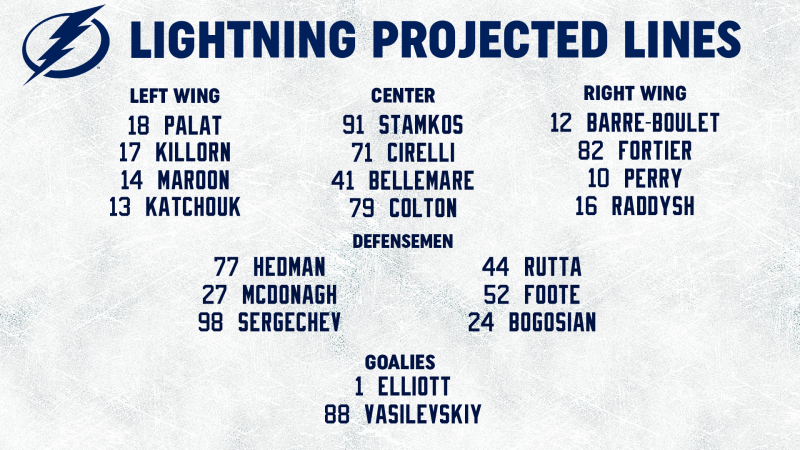