The Flyers last won three games in a row from Dec. 10 to 14. It's the only winning streak of three games or more this season.

The Flyers have a chance to get their second on Thursday night when they take on the Florida Panthers, but the task will certainly not be easy. The Panthers enter the night in a tie for second in the NHL and first in the Eastern Conference with Carolina at 83 points. 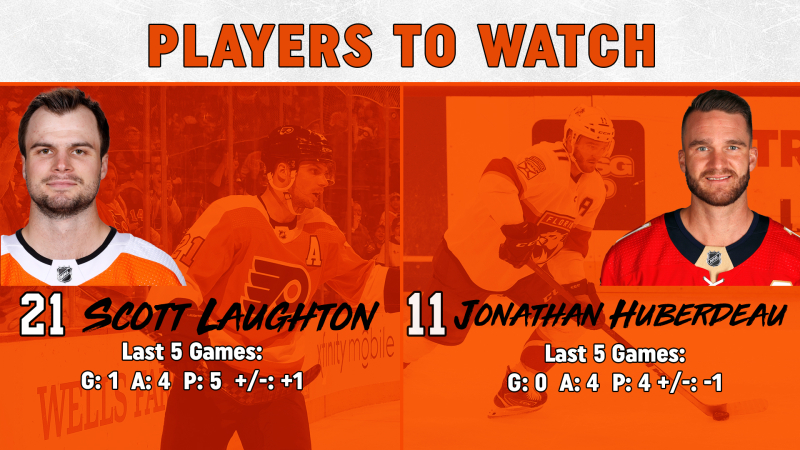 Scott Laughton had a pair of assists in Tuesday's game, his second multi-point game in the last three games. Laughton has 13 points in his last 14 games going back to Jan. 25. 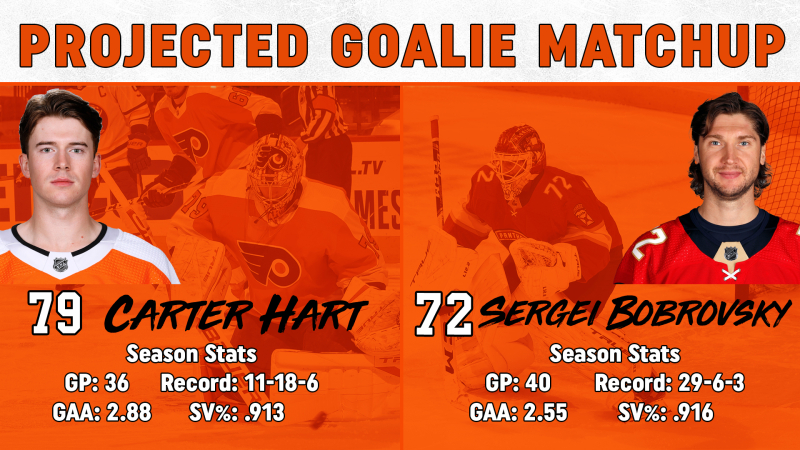 Carter Hart gets the start for the Flyers. Hart was outstanding in Tuesday's game, making a career-high 47 saves in a 2-1 win over Vegas.

Sergei Bobrovsky gets the start for Florida. Bobrovsky is currently on a three-game winning streak, including a 32-save win over the Penguins on Tuesday night. 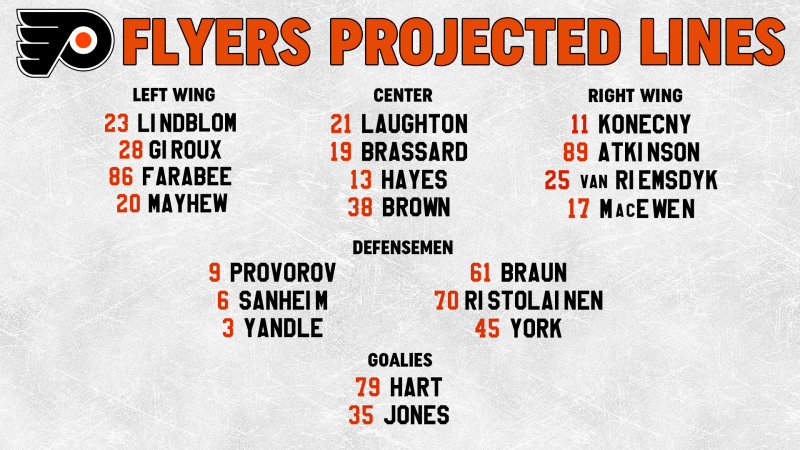 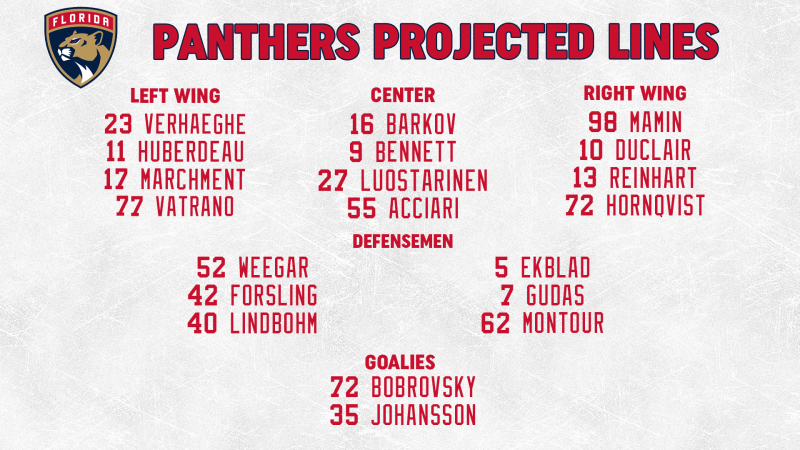