After a disappointing game on Tuesday, the Flyers got off to a terrible start in the second game of this three-game series with the Pittsburgh Penguins. A 3-0 deficit less than four minutes in set the stage for an unlikely comeback win, one that was arguably the Flyers best of the season.

Now the two teams meet for the third and final time this week, trying to decide the winner of the series. 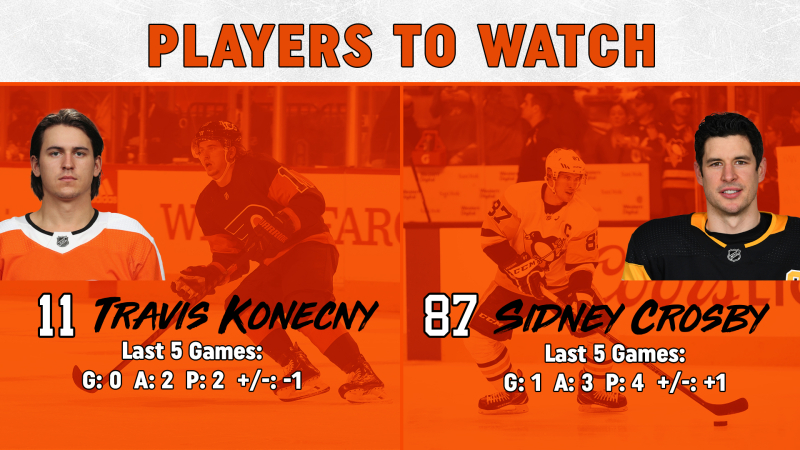 Travis Konecny looked much more like his usual self in his second game back from the COVID list. He picked up two assists and nearly scored twice as the puck hit the iron. This becomes another chance for him to break out of a scoring slump that has been prolonged by the team's COVID situation.

The Penguins got a surprise return from Sidney Crosby at the last minute on Thursday, and while he did pick up an assist, it didn't seem quite like the same dangerous game for him. After another day between games, he should be ready to go and looking as dangerous as always in this one. 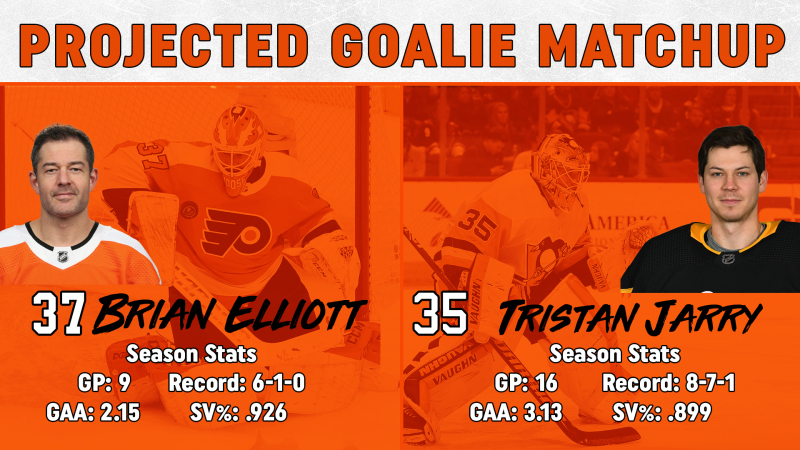 The Flyers go back to Brian Elliott for Saturday's game. After the early scoring barrage by the Penguins, Elliott made 26 saves in the win on Thursday and continued his hot start to the season. It makes plenty of sense to see him back between the pipes for this game, especially at the start of a weekend back-to-back.

Tristan Jarry was on the hook for the loss after getting an early lead in Thursday's game. He's seen mixed results so far this week against the Flyers, despite playing sharp for most of the week. He'll look to continue that strong play and to come out on the right side of the result in this one. 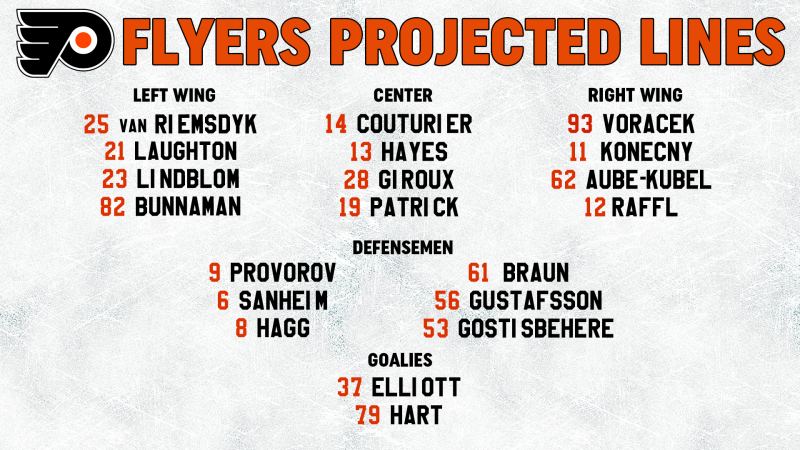 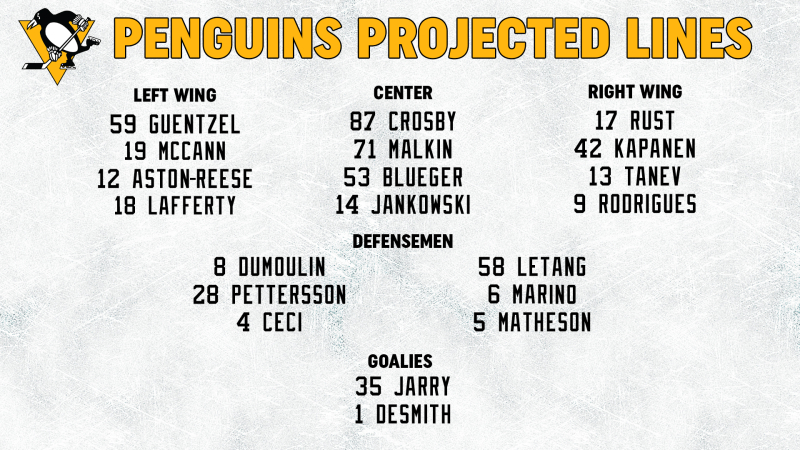