Five more to go. That's what remains of this disappointing season for the Flyers.

The final week of the season begins with a back-to-back against the Pittsburgh Penguins. It starts on Monday night. 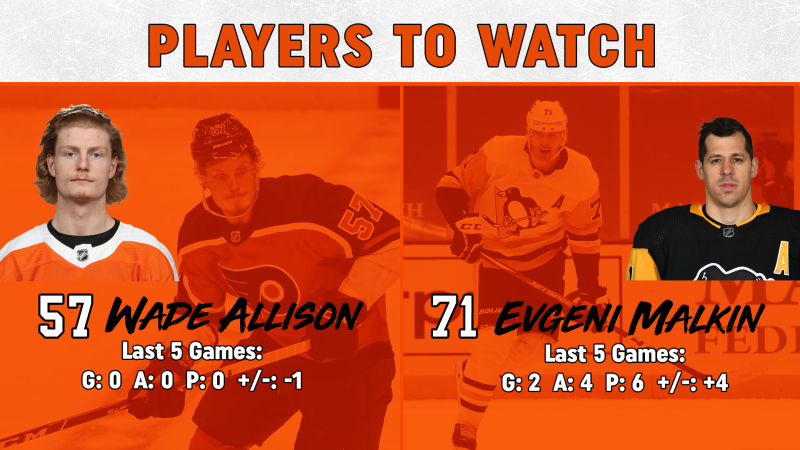 In this final week of the season, it's all about seeing what the future may hold. Wade Allison only has one goal in nine games at the NHL level, but he's been close to scoring on multiple occasions. Could he find a way to get one against the Penguins?

Evgeni Malkin makes his return to the Penguins lineup on Monday. The Penguins are getting a huge addition back just in time for the playoffs and as they make a push for the East Division title. 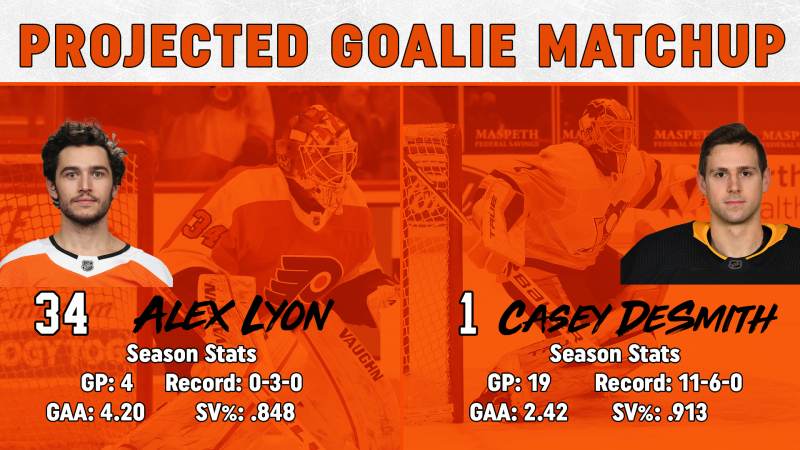 Alex Lyon gets the start on Monday night. With a pair of back-to-backs this week, both Lyon and Brian Elliott figure to share the net this week. Lyon is still in search of his first win of the season.

Casey DeSmith will get the start for the Penguins to start this back-to-back. DeSmith won his last start on April 21 against the Devils, making 34 saves. 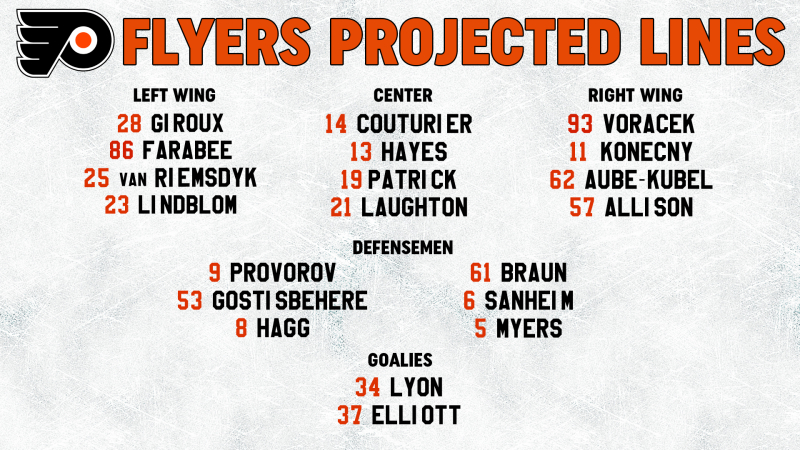 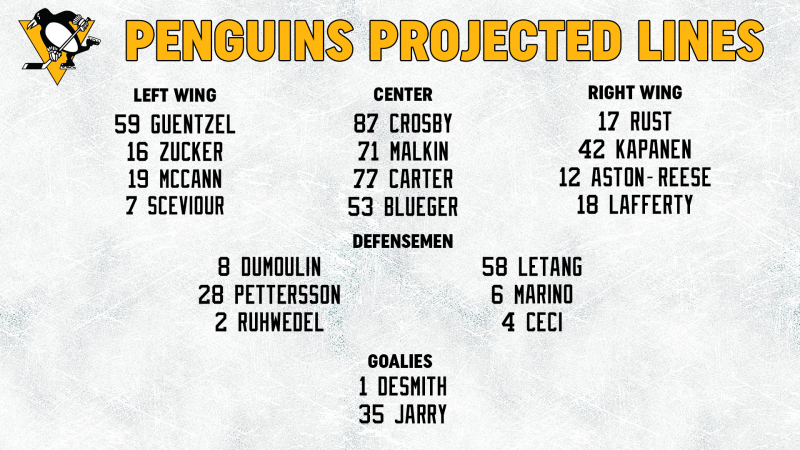