What was supposed to be a busy start to the week for the Flyers had a brief pause on Tuesday with the postponement of their home game against the New York Islanders. That erased a back-to-back on the schedule and allowed for a little more time to rest and regroup following a sixth straight loss on Sunday night.

The Flyers pay a visit to the New York Rangers for the first time this season, and get a former Ranger back in their lineup as well, hoping this could be one of the internal improvements that starts to turn their season. 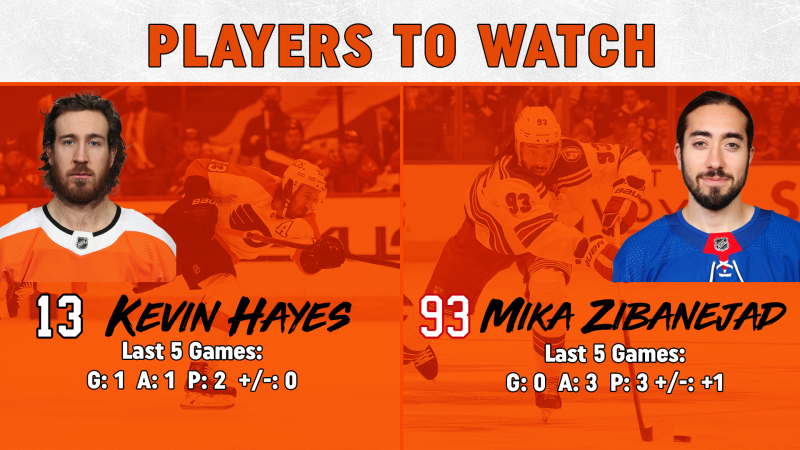 Kevin Hayes is back in the lineup just two weeks after suffering a re-injury that kept him out of the lineup for another six games. Hayes has played in just two games this season, but has a point in each.

Mika Zibanejad has been solid for the Rangers, but not at his usual goal-scoring clip with just four goals on the season so far and in a nine-game goalless drought. A visit from the Flyers could be just what he needs. Last season, Zibanejad scored seven of his 24 goals and 18 of his 50 points against the Flyers, including a pair of hat tricks and two six-point games. Carter Hart will be back in goal for the Flyers. His last start on Friday against the Hurricanes was his worst of the season to date, allowing six goals on 36 shots. After making 10 straight starts allowing three goals or less, Hart has combined to allowed 10 goals in his last two games, so he's looking for a bounce-back as much as the rest of the team. 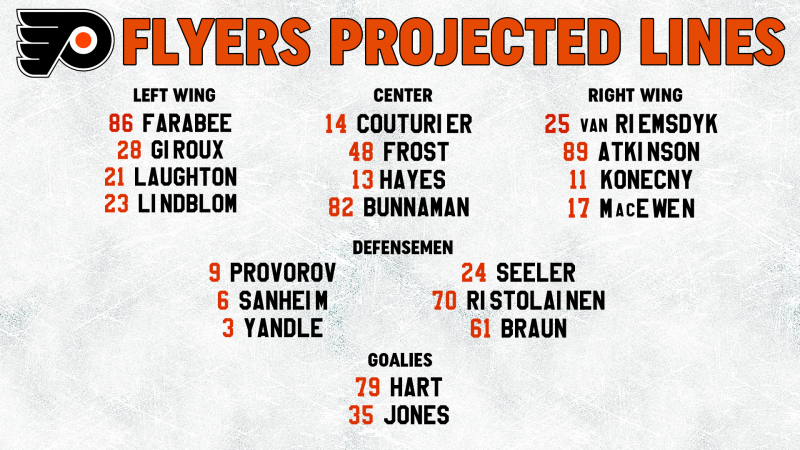 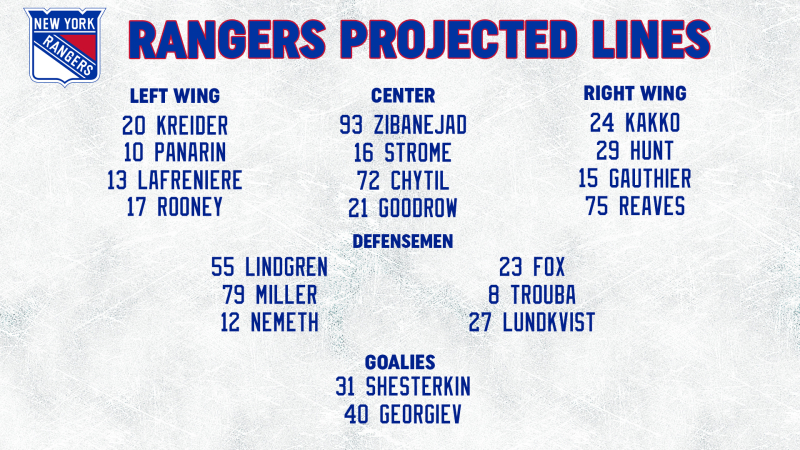