The final month of the season is underway, and the Flyers kicked things off in April with another loss, bringing their current losing streak to four games.

The team gets back on the ice on Sunday night, facing off against the New York Rangers. 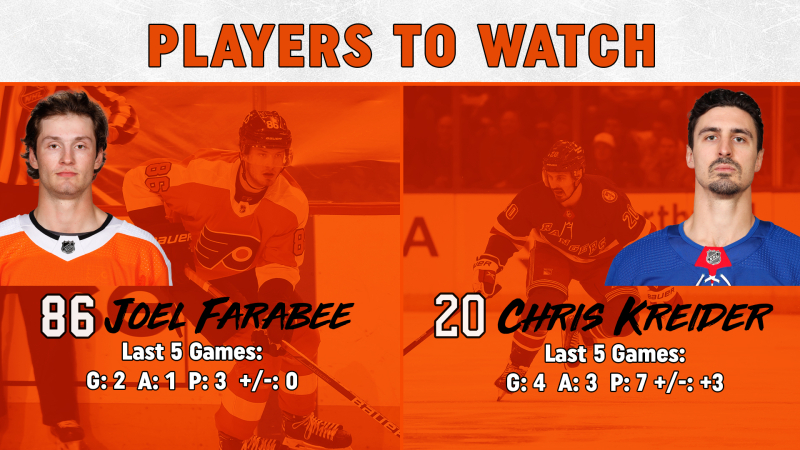 Joel Farabee continues to get a look at center and has kept up his scoring of late, sitting at 15 goals and 32 points on the season in 50 games.

Chris Kreider continues to make strides to reaching the 50-goal mark. Kreider is currently at 46 goals and has four in the last five games. 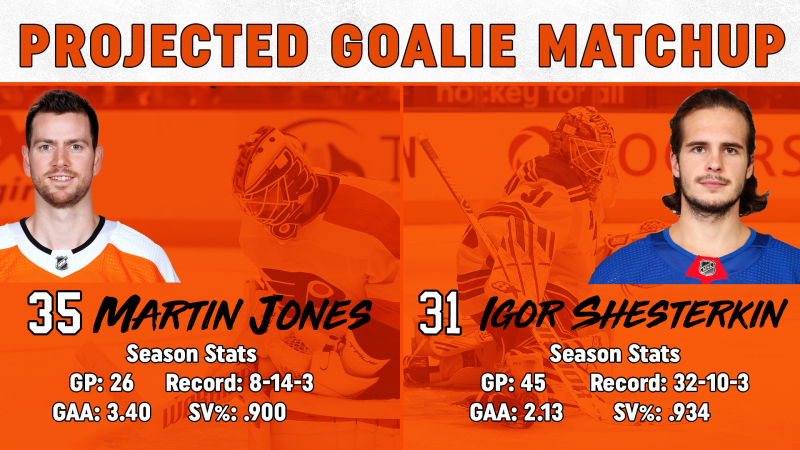 Martin Jones gets the start for the Flyers. Jones allowed four goals on 37 shots in a loss to Minnesota on Tuesday in his last start.

Igor Shesterkin is expected to get the start for the Rangers. Shesterkin is having an excellent season, with 32 wins in 45 starts. Shesterkin took the loss to the Islanders in his last start, allowing three goals on 18 shots. 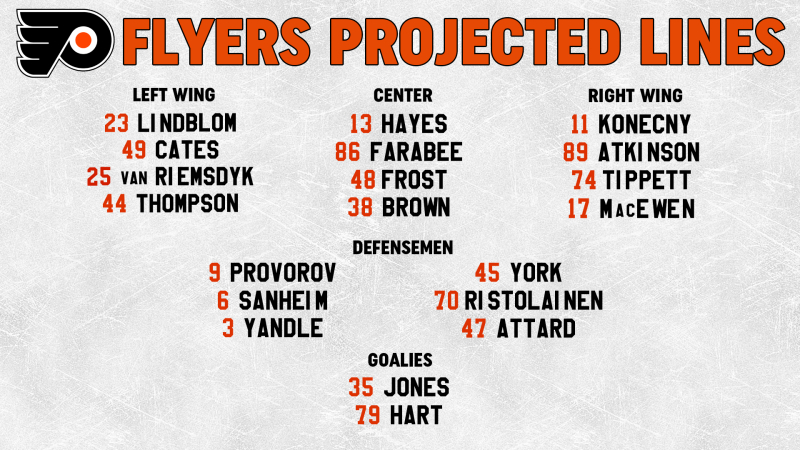 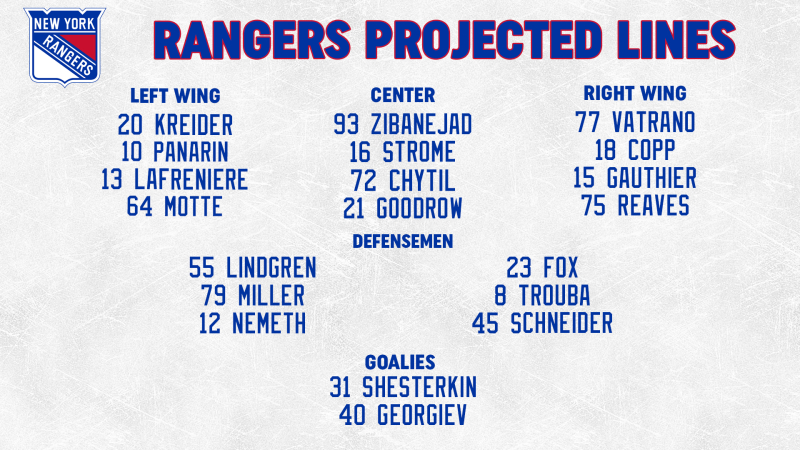