With their losing streak now into double-digits, the Flyers will look to avoid more franchise history in the near future. The franchise record for a winless streak is 12 games, and the opportunity to avoid this current streak reaching 11 games comes early on Saturday afternoon.

The Flyers take on the Buffalo Sabres, who are now hot on their heels just three points back in the standings. 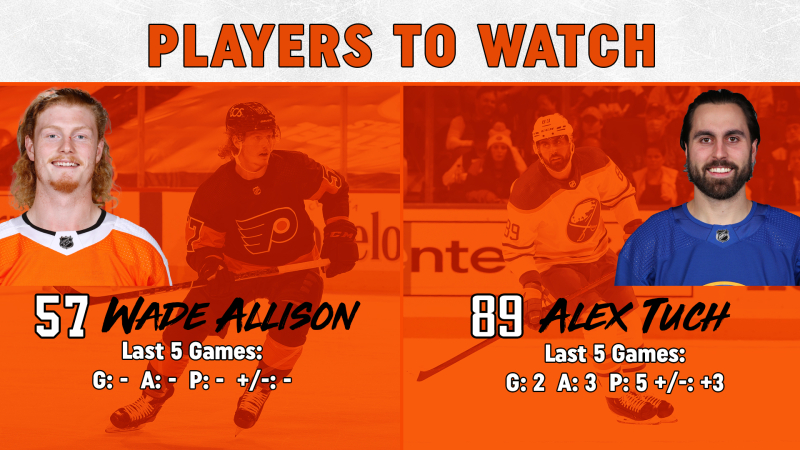 Wade Allison makes his season debut on Saturday. It's been a long road to recovery for Allison, who suffered a high ankle sprain in a rookie game in September. He finally gets a chance to make it into the lineup and show what he can do.

Alex Tuch has been a solid contributor for Buffalo in his limited playing time. He only has eight games on the season, but has points in six of eights games, including a pair of goals in the last two games. 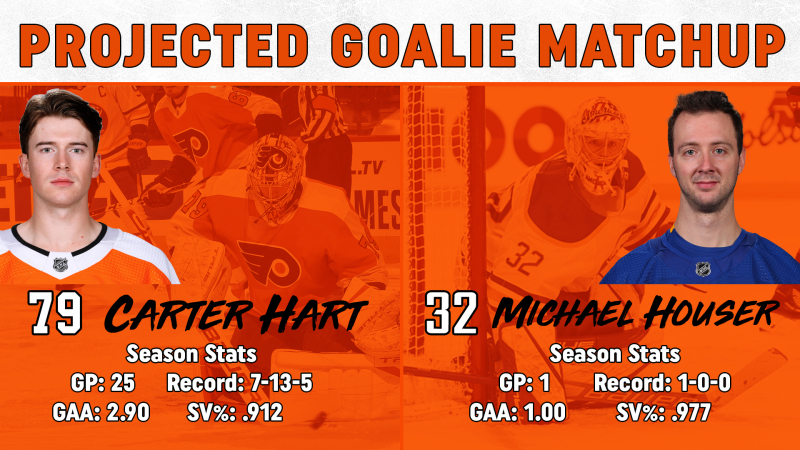 Carter Hart is expected to make another start. Hart was solid once again on Thursday, making 27 saves, but suffered yet another loss. On this current 10-game streak, Hart has taken six of the losses.

Michael Houser is expected to start for Buffalo. Houser has just one start, making his season debut on Tuesday. He made 43 saves, allowing just one goal in a win over the Ottawa Senators. 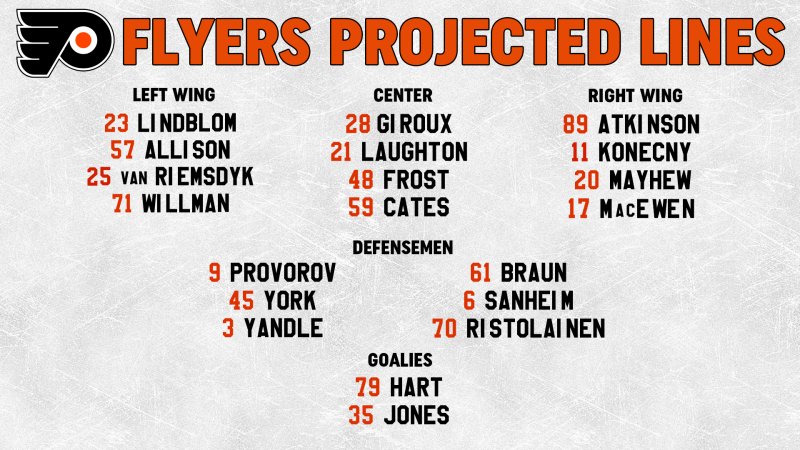 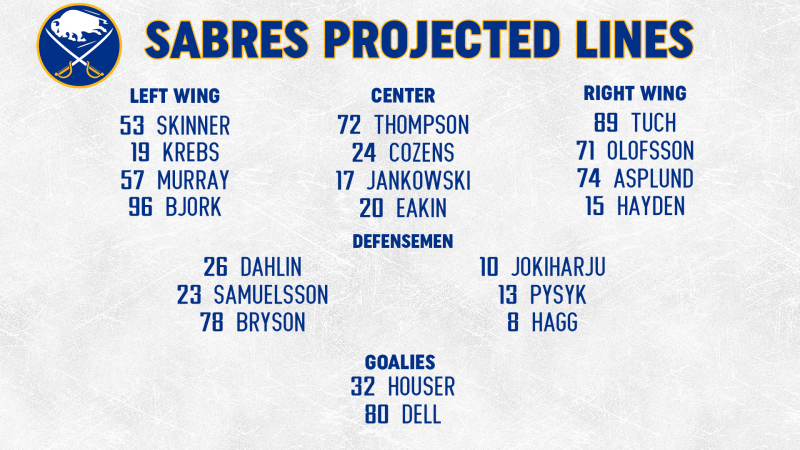