A three-game winning streak came to an end on Thursday night in Montreal in a shootout loss. While the Flyers have strung together points in four straight games – seven out of eight in just the last week alone – losing to the 31st-ranked team in the league and struggling for most of the night doesn't move the needle any when trying to build confidence.

Another of these matchups comes on Saturday night, as the Flyers face off against the 30th-ranked Ottawa Senators. But don't be fooled, the Senators have won five of their last seven games, including convincing wins over Tampa Bay and Florida in the last week. 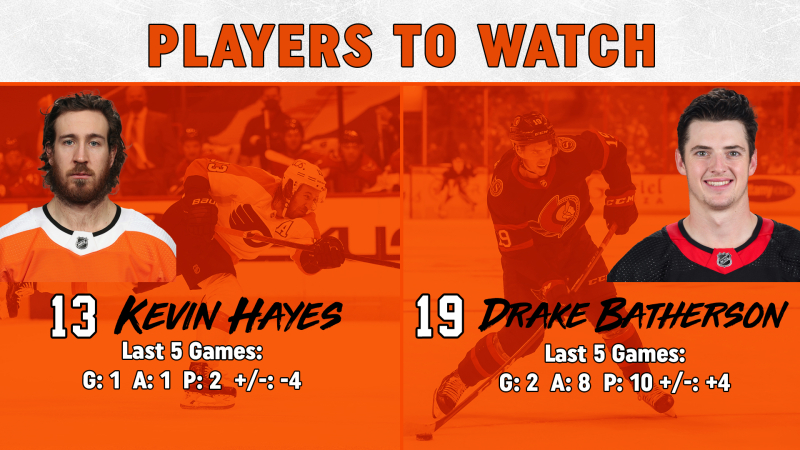 Since making his return to the lineup on Dec. 1, Kevin Hayes has four points in eight games. That said, the Flyers rely on Hayes to be a catalyst at both ends of the ice, and it's reasonable to question if his health is holding him back. Despite the lack of points, Hayes has had his moments in the last few games, so maybe it's a sign that the points and production may be coming. Martin Jones will get the start for the Flyers. Jones makes his first start since last Saturday when he picked up the win over the Arizona Coyotes, allowing three goals on 32 shots. That snapped a string of five straight starts with losses for Jones.

Anton Forsberg is expected to get the start for Ottawa. In the month of December, Forsberg had started on a personal five-game winning streak before taking the loss to Tampa Bay, allowing two goals on 27 shots on Thursday. 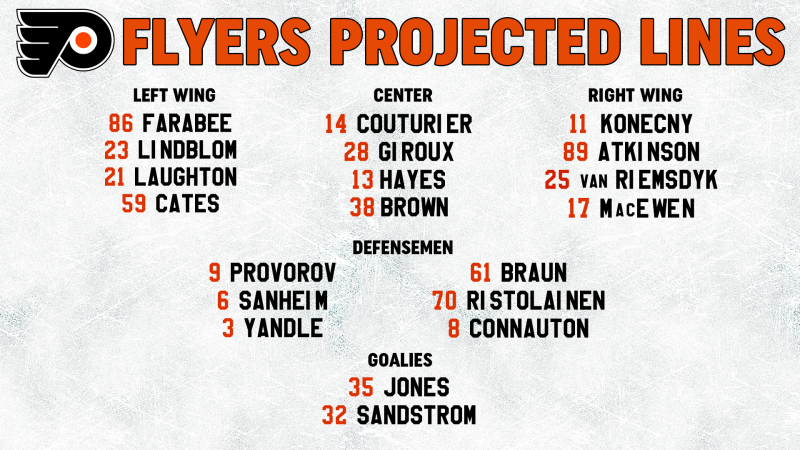 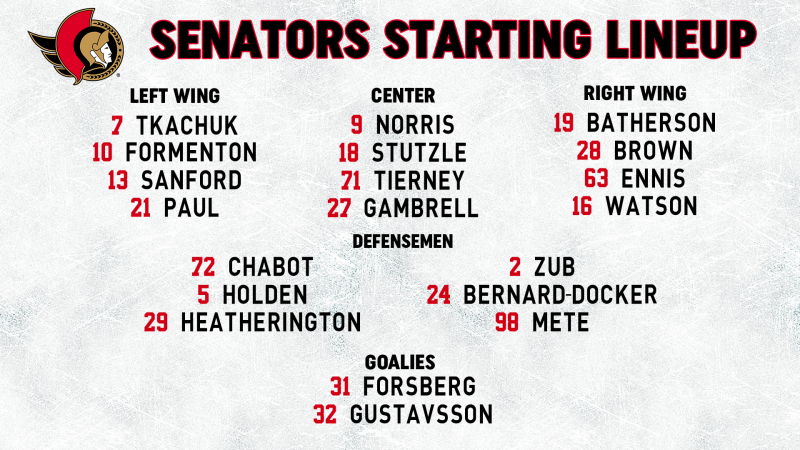