Following a seven-game points streak, the Flyers have been handed four straight losses, the first of those coming in the final game of the streak. Their next opponent is the team that started this new losing streak, the San Jose Sharks.

The Flyers will still be down several regulars as they take on the Sharks, who are also dealing with several absences, on Saturday night at Wells Fargo Center. 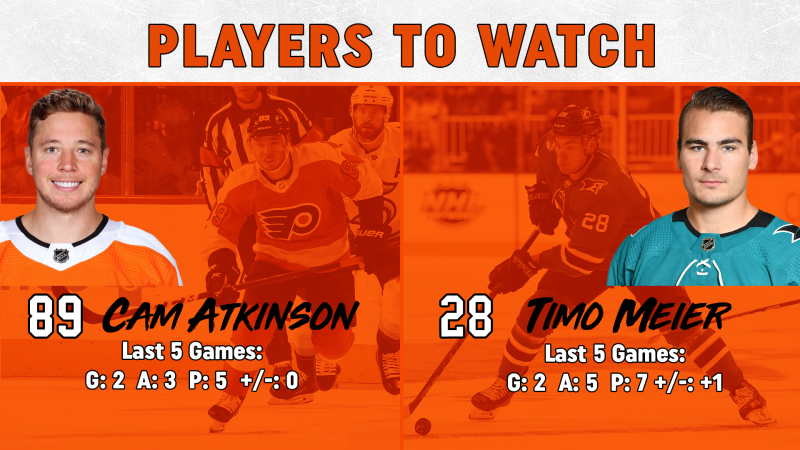 Cam Atkinson added another goal in Thursday's game and seems to be one of the few producing with any regularity. He has five points in his last five games.

Timo Meier was held off the scoresheet in last week's game against the Flyers, but has been putting up points regularly. In just the last three games, he has one goal and four assists. He also had a goal and an assist against Arizona in the first game back from the NHL's pause, giving him seven points in the last five games. 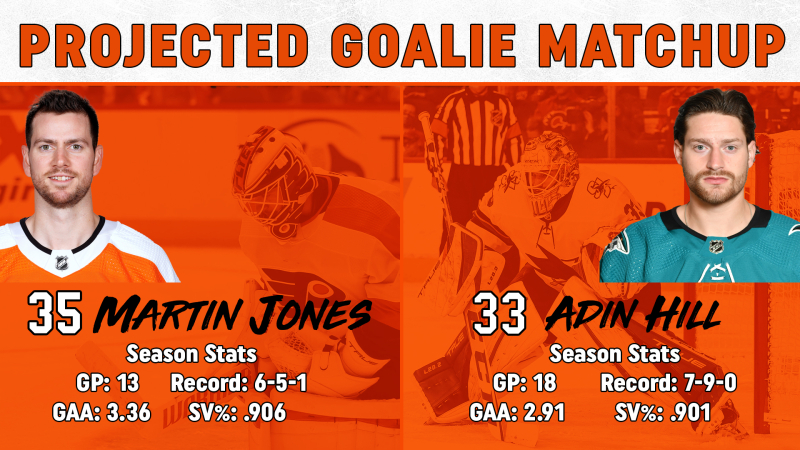 Martin Jones gets the start against his former team on Saturday. Jones was last in goal on Jan. 1 for a 6-3 loss to the Los Angeles Kings. He allowed five goals on 33 shots. Jones had won three straight starts prior.

Adin Hill is expected to get the start for San Jose. Hill was in goal on Tuesday for a win over the Buffalo Sabres, making 37 saves on 39 shots. That was Hill's first win since Dec. 7. This will be Hill's second start since Dec. 16, as he continues to fill in for an injured James Reimer. 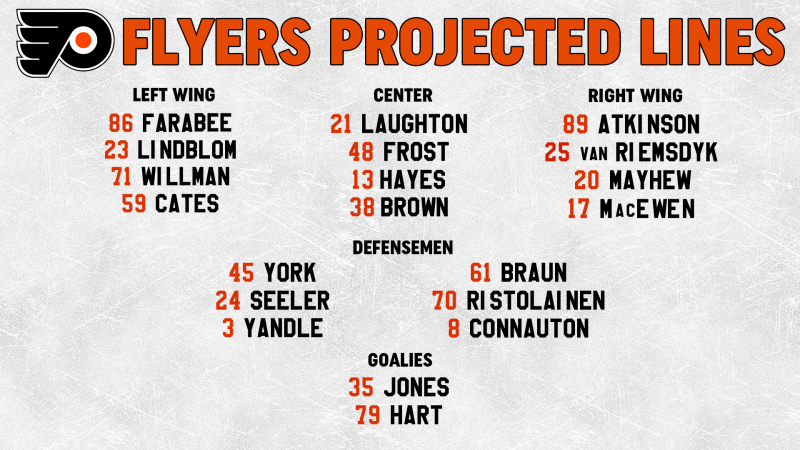 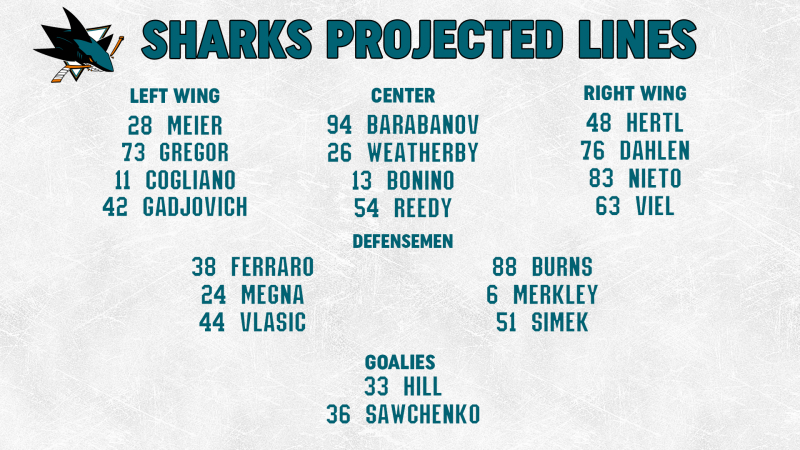