It was certainly a tougher task than it had to be, but the Flyers got back in the win column and claimed an important two points from the Buffalo Sabres on Tuesday night. That was supposed to be their respite in a difficult schedule, but now it's right back to work against a top divisional opponent.

After a 3-1 loss to Washington on Sunday night, the Capitals are back at Wells Fargo Center for the next two games, starting with the third meeting of the season between the two teams on Thursday night. 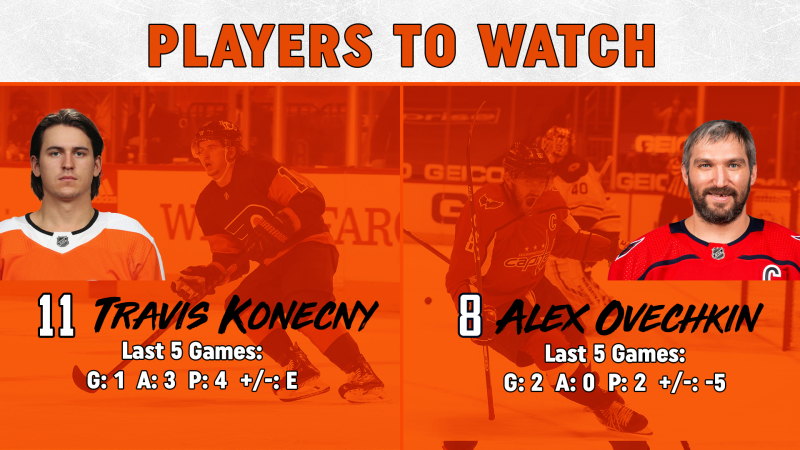 Travis Konecny has come close to breaking through on what could be another goal-scoring barrage for him like a season ago. There have been plenty of near-misses in recent games as he forms some good chemistry with linemates Kevin Hayes and Scott Laughton. It's also Konecny's 24th birthday on Thursday.

The Capitals got going in Sunday's game against the Flyers with a goal by Alex Ovechkin in the second. Always dangerous on the ice, the Flyers need to try to contain Ovechkin and his line. 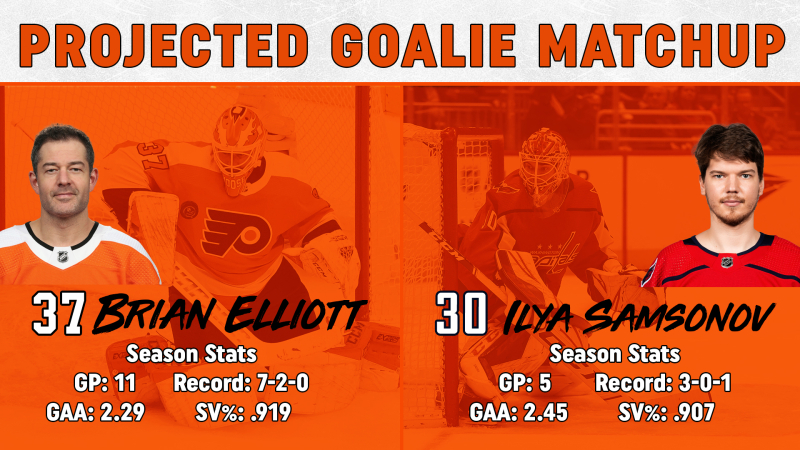 After coming on in relief and helping the Flyers get the win on Tuesday, Brian Elliott gets the start on Thursday against the Capitals. Elliott continues to be off to a strong start this season, now at seven wins in 11 games this season.

Ilya Samsonov was a key factor to Sunday's win against the Flyers, making 36 saves in the win. While he doesn't have much playing time under his belt this season due to COVID protocols, Samsonov certainly appeared to be in form on Sunday and looks to replicate that on Thursday. 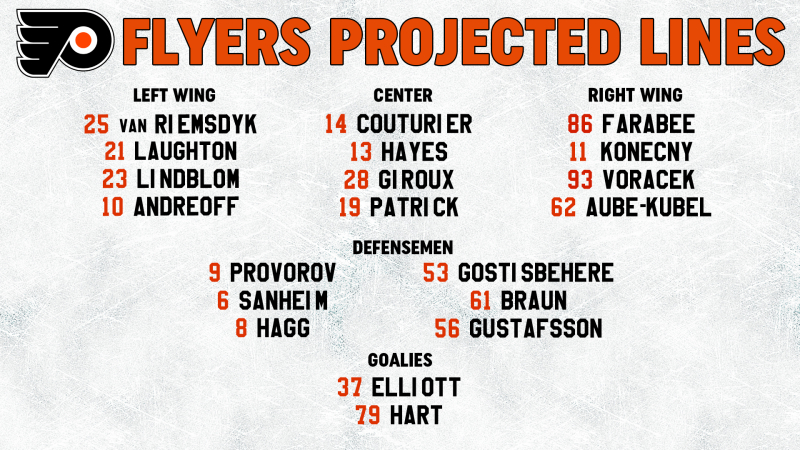 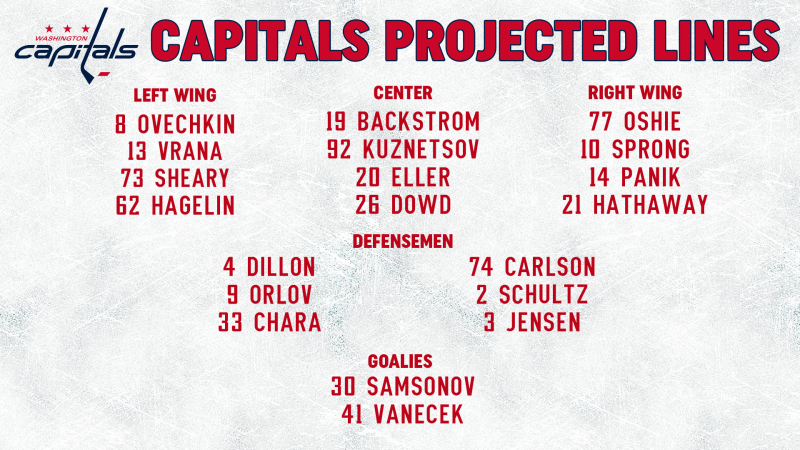