As the season progresses and the home stretch begins, building off positive results and taking steps forward through next season. The Flyers got a 2-1 shootout win over Pittsburgh on Thursday. Now, the Flyers have to build on it.

They should have plenty of motivation to do it, beings that Saturday afternoon's opponent handed them another embarrassing defeat earlier this week. The Washington Capitals are back at Wells Fargo Center for another matchup. 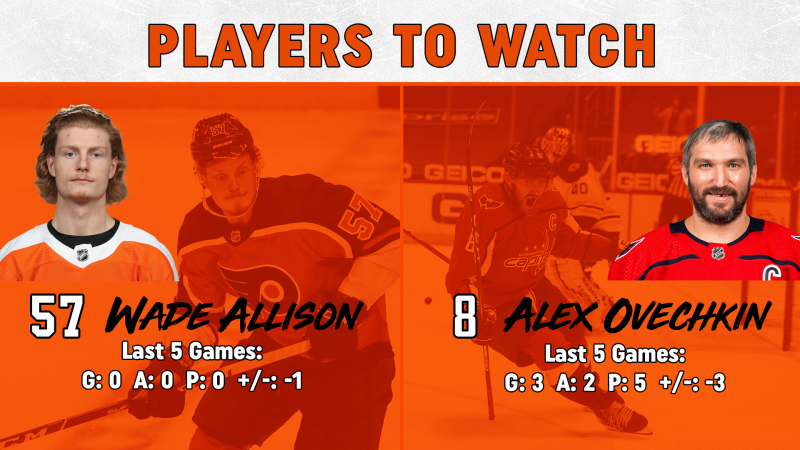 Wade Allison made a strong impression in his first NHL game on Thursday. If he continues to play like he did on that night, it won't be long until he gets his first NHL goal. He'll be worth watching again on Saturday.

Each of the Flyers meetings with the Washington Capitals has had one thing in common. Alex Ovechkin has scored in every game. Does Ovechkin have another goal in him on Saturday to continue his climb up the NHL's scoring charts? 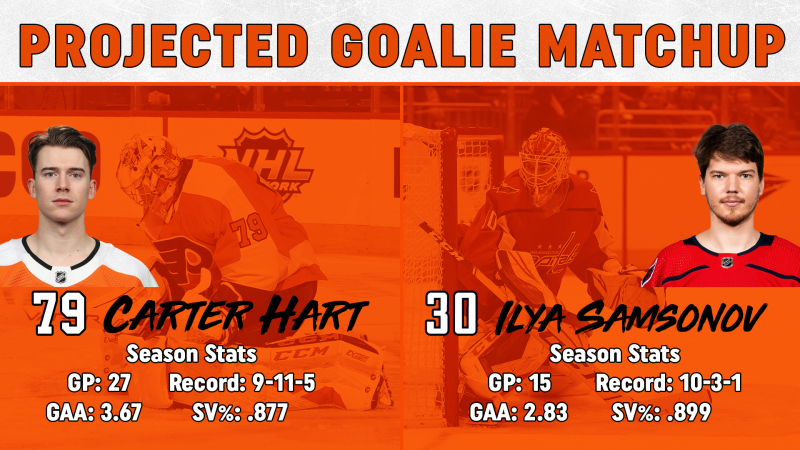 Carter Hart gets back in goal after his strong start on Thursday. Hart made 31 saves in the shootout win, getting his first victory in nearly a month. Now he has the chance to build on it.

Ilya Samsonov gets back in net for Saturday's game. His last start came on Tuesday when he made 29 saves in a win over the Flyers, his fourth against Philadelphia this season. 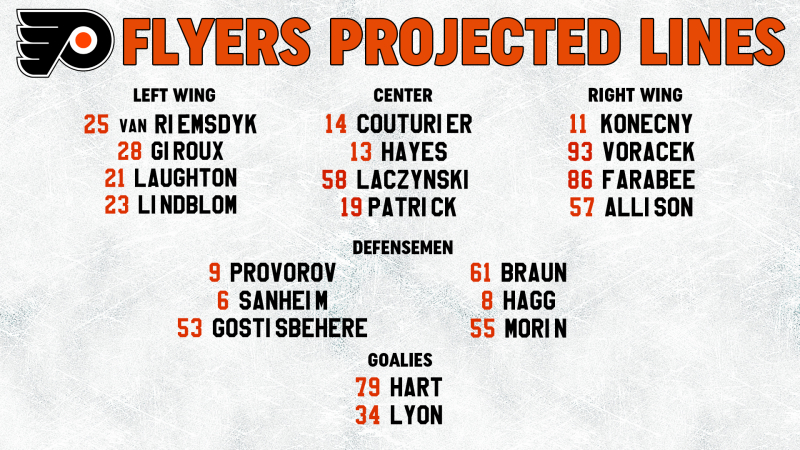 KEEP LOOKING: See What 50 of America's Most 'Pupular' Dog Breeds Look Like as Puppies