As the losses started to pile up earlier this month, the looming possibility of what this Saturday night game between the Flyers and New York Islanders could bring came closer to reality. 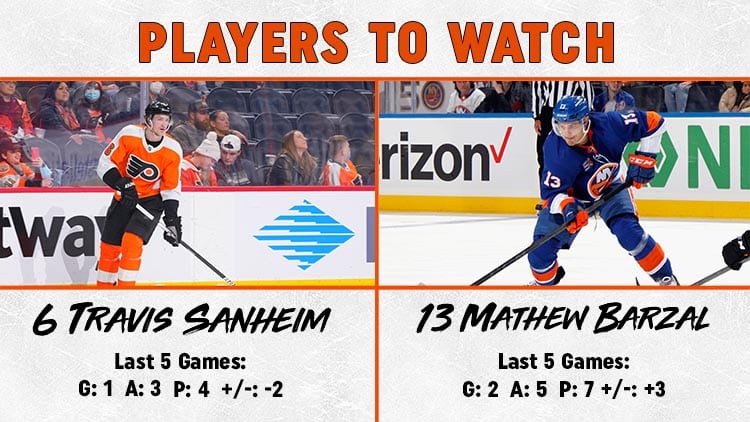 Mathew Barzal has let his playmaking abilities come through with a remarkable 23 of his 25 points on the season being assists. He did finally break through for his first two goals of the season on Nov. 19 against Dallas. Barzal carries a seven-game points streak into this game with the two goals and eight assists in that time. 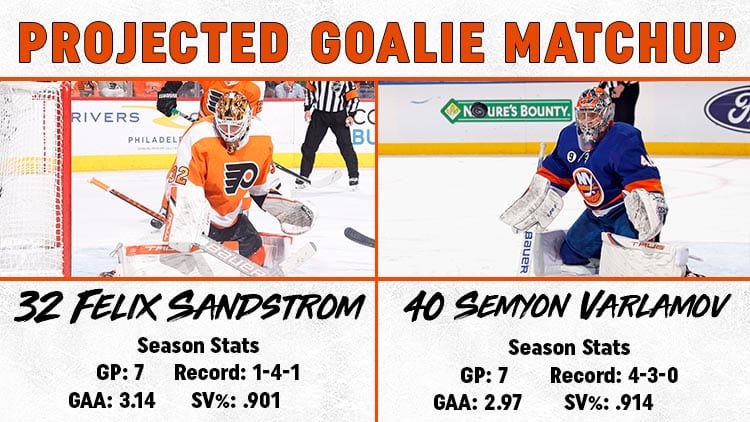 Felix Sandstrom is expected to get the start. Despite entering Friday's game in relief of Carter Hart, Sandstrom faced just eight shots, so he should be good to go. He made all eight saves. Sandstrom also had a solid start on Wednesday, making 29 saves on 32 shots in an overtime loss to Washington. 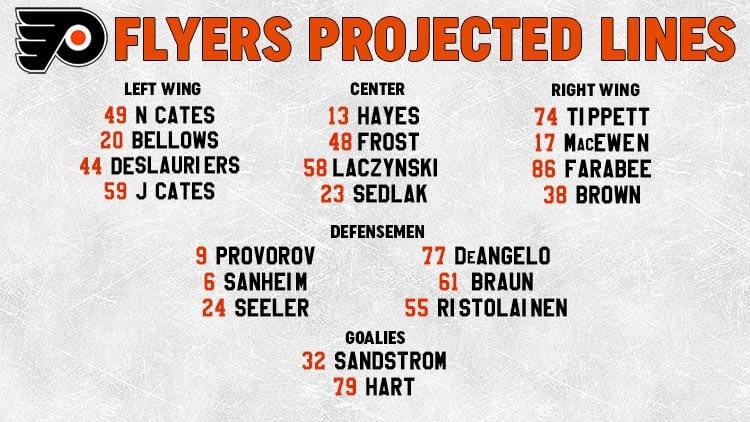 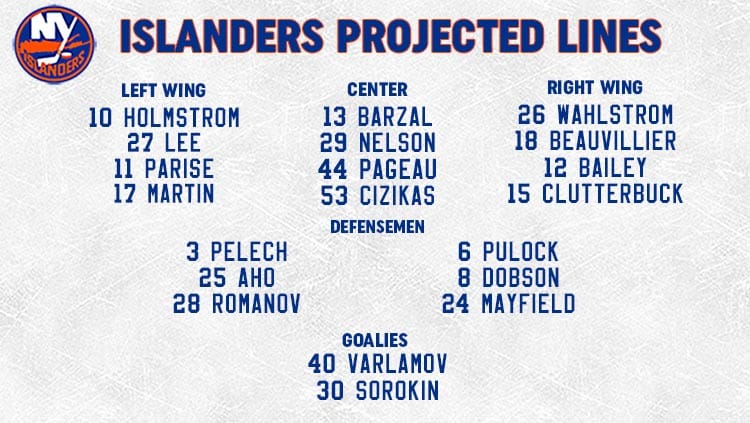