After four games on home ice, the Flyers hit the road for the first time in the 2021-22 season. Their first test isn't any easier than their last.

The Flyers open a three-game Western Canada road trip against the Edmonton Oilers, another team undefeated with a 5-0-0 record. Wednesday's game will mark a second straight without Ryan Ellis in the lineup, making the challenge that much tougher. 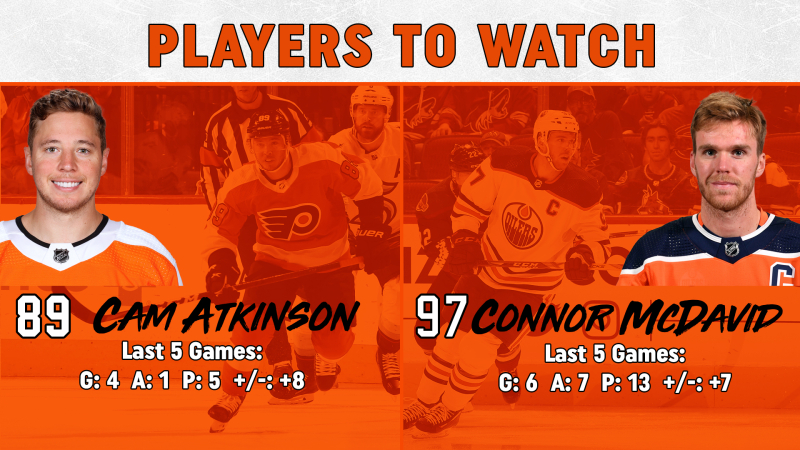 Cam Atkinson is off to a hot start in his Flyers career. His latest highlight was a shorthanded goal in Saturday's game against Florida that gave the Flyers the lead in the second period. He looks to continue to provide at both ends of the ice on Wednesday night.
How do you follow up a season with 105 points in 56 games? You get off to an equally ridiculous start the following season. So far, Connor McDavid is already at six goals and 13 points in just five games this season, keeping up his near two point-per-game production from a season ago. In fact, dating back to the last eight games of the 2020-21 season, McDavid has 34 points in his last 13 games. 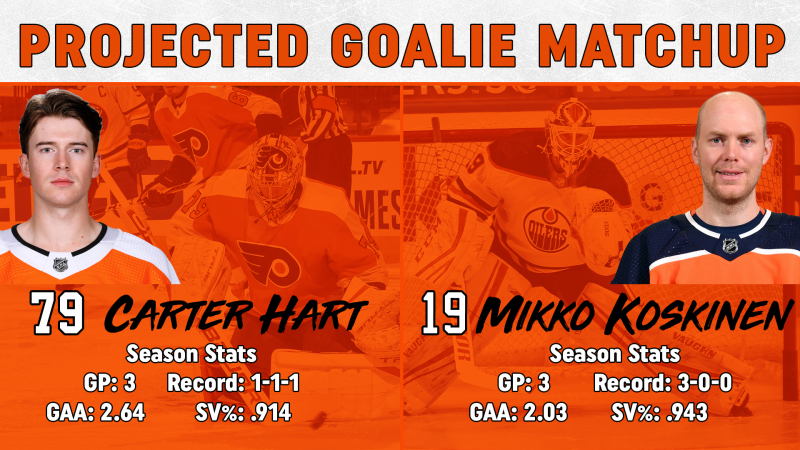 Carter Hart returns to the net and gets a start in his hometown on Wednesday. Hart, who is from nearby Sherwood Park, Alberta, will make his fourth start of the season already. Despite allowing three goals, he had a solid showing in his last game with 27 saves. 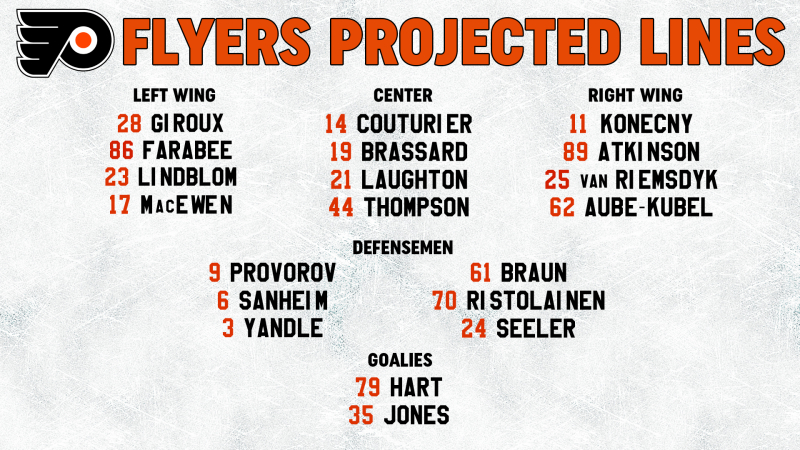 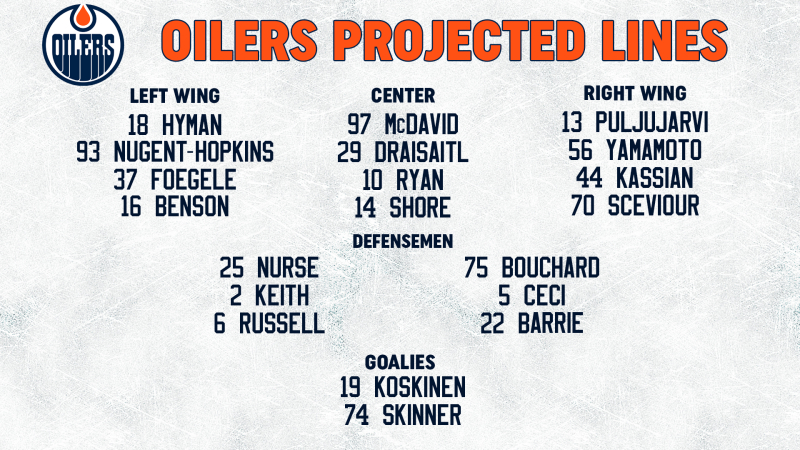