The Flyers took a two-game winning streak into the All-Star break, then returned with a disappointing showing against the Detroit Red Wings on Wednesday night in a 6-3 loss on home ice.

The two teams meet again on Saturday afternoon, this time in Detroit. 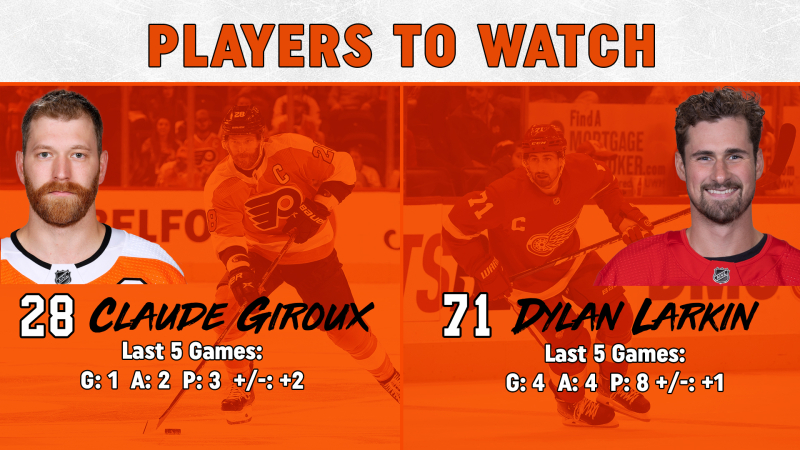 Claude Giroux had an assist in the loss on Wednesday in his return from taking home All-Star Game MVP. As he approaches his 1,000th NHL game and 900 career points, he certainly has a chance to make what could be his final weeks in Philadelphia memorable.

Dylan Larkin picked up where he left off before the break with a goal and an assist in Wednesday's win. Larkin has four goals in his last five games. 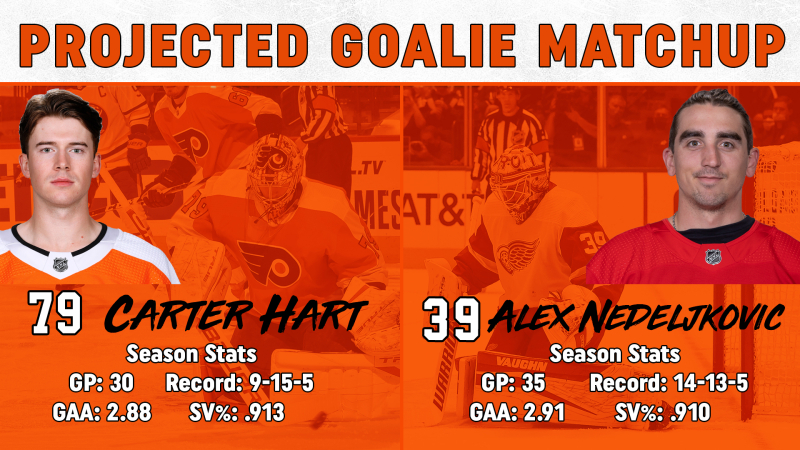 Carter Hart gets back in goal for the Flyers. Hart allowed five goals on 33 shots in Wednesday's game, including a couple goals he would like back. He'll be looking to bounce back in this one.

Alex Nedeljkovic is expected in goal for the Red Wings. Nedeljkovic made 21 saves on 24 shots in the win on Wednesday. 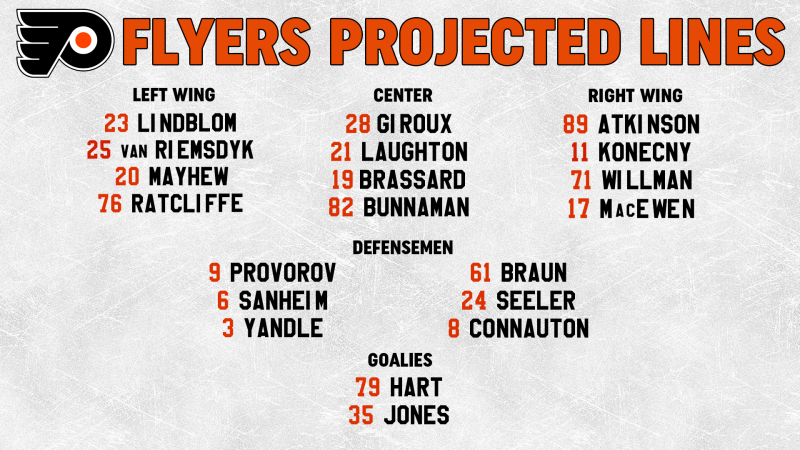 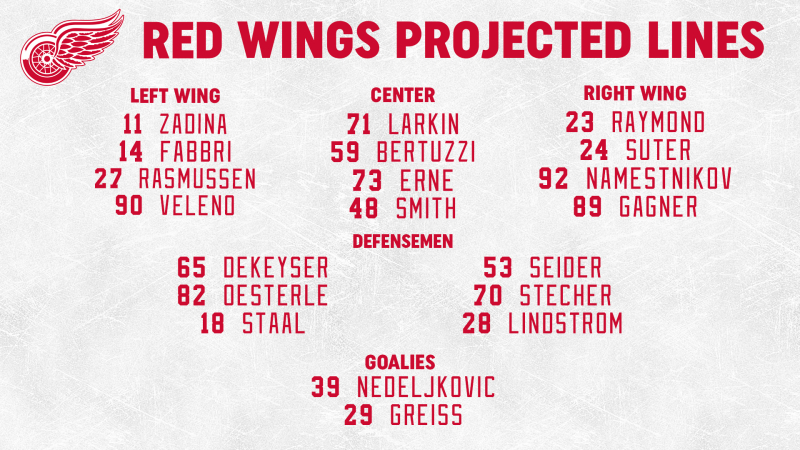