The start of the second half of the Flyers season has arrived. For most teams, this would be a chance to evaluate where you are and use the remaining stretch of road ahead to do everything you can to improve in the standings. But when you're mired in a slump and losing streak like the Flyers are, it feels like an eternity to go.

The Flyers will face the Dallas Stars on Monday night while on the cusp of two historical moments. Keith Yandle with tie Doug Jarvis' consecutive games record at 964, while the Flyers would match a franchise-record winless streak of 12 with another defeat. 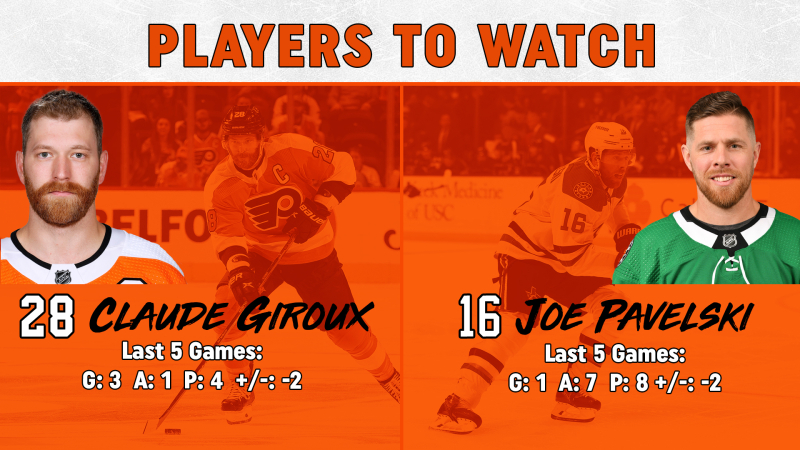 Claude Giroux scored a pair of goals in Saturday's loss to Buffalo. It's probably time to start savoring every remaining game in his Flyers career and every point he provides from here.

Joe Pavelski has been hot of late. While he has cooled in the goal-scoring department, with just one goal in the last five games, he does have seven assists in that time. Since the start of January, Pavelski has four goals and 12 assists for 16 points including a five-point game, a three-point game, and a pair of two-point games. 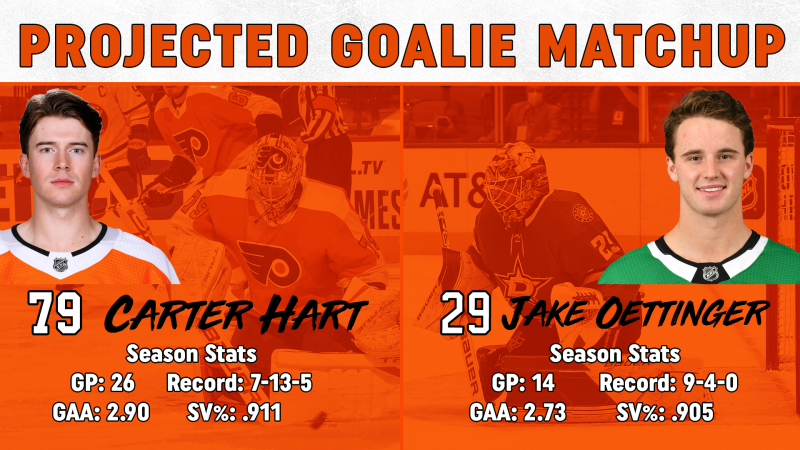 Carter Hart is expected to make the start. Hart was supposed to get Saturday off, but entered in relief of Martin Jones and made 14 saves on 16 shots for the remainder of the game.

Jake Oettinger gets the start for Dallas. Oettinger allowed five goals on 19 shots to Montreal in his last start on Tuesday, dropping his second straight game with very poor results. In the start prior on Jan. 14, he allowed four goals on 17 shots. In both games, he was pulled early.  Prior to those last two starts, Oettinger was on a four-game winning streak. 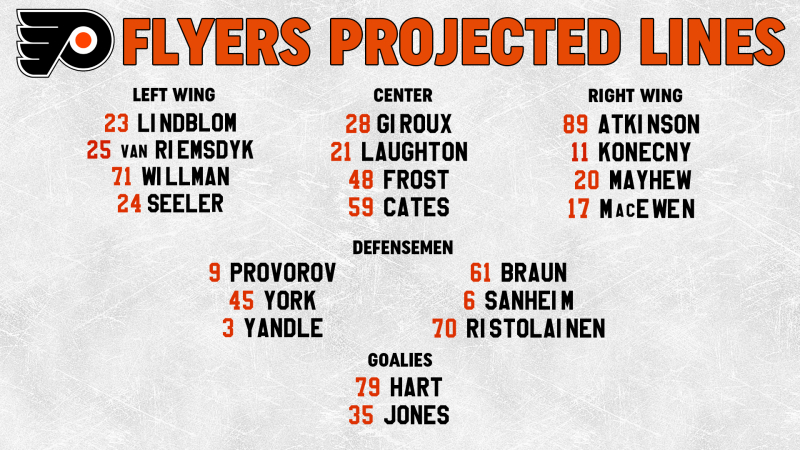 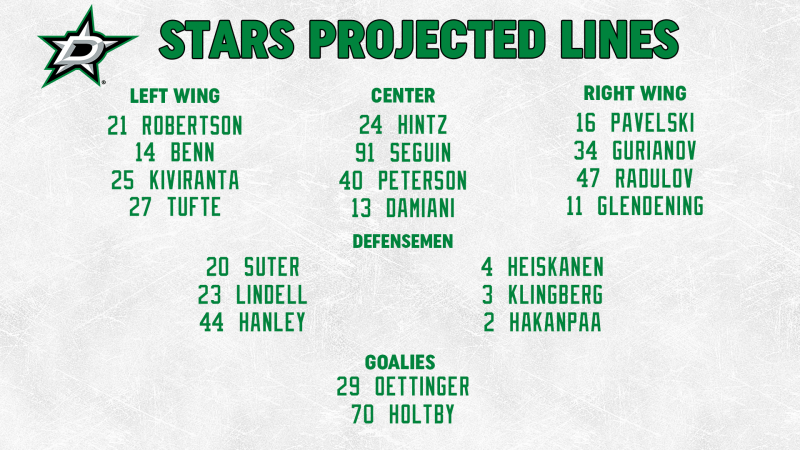