Yet another series against the same opponent ahead of the Flyers in the standings came and went in the past week. It was once again a rough one, as the Flyers were certainly competitive during those games, but too little too late each time, as mistakes continued to dominate the play of this team.

As such, the Flyers enter the current week with four more games on the schedule. The third one will mark the halfway point of the season, and as that approaches, they are currently three points out of a playoff spot and chasing the season once again.

Perhaps the start of this week can provide the spark for the Flyers. They are playing the New York Rangers, another team not in the playoff picture. These are games the Flyers need to have in order to keep up in the race and make the head-to-head matchups against the top teams in the division more meaningful as the season progresses. 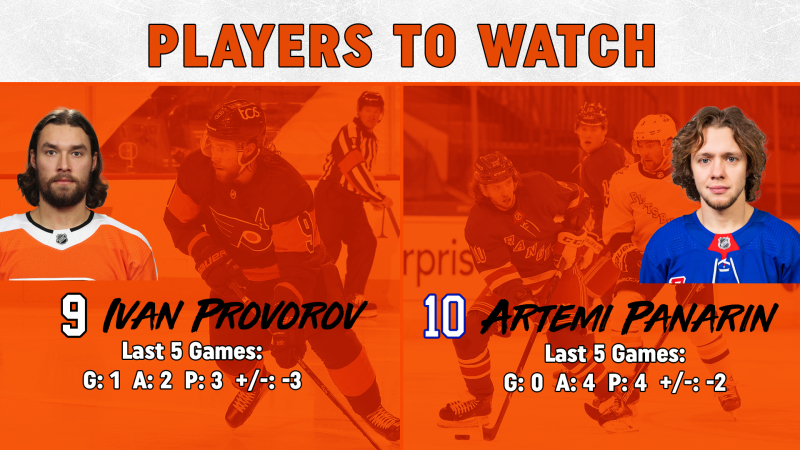 Ivan Provorov has had his share of struggles this season along with every other defenseman on the roster. But he is easily the ice-time leader and defender thrown into the high pressure situations. Players need to step up during these struggles, and Provorov is definitely one of them.

The Flyers have faced the Rangers twice this season. Artemi Panarin played in the first game and made a clear impact, with an assist and a goal in the shootout in a 3-2 win in the skills competition. Panarin didn't play in the second game, and his absence was certainly noticeable. He's back in the lineup for the Rangers now and could be in for a big game. 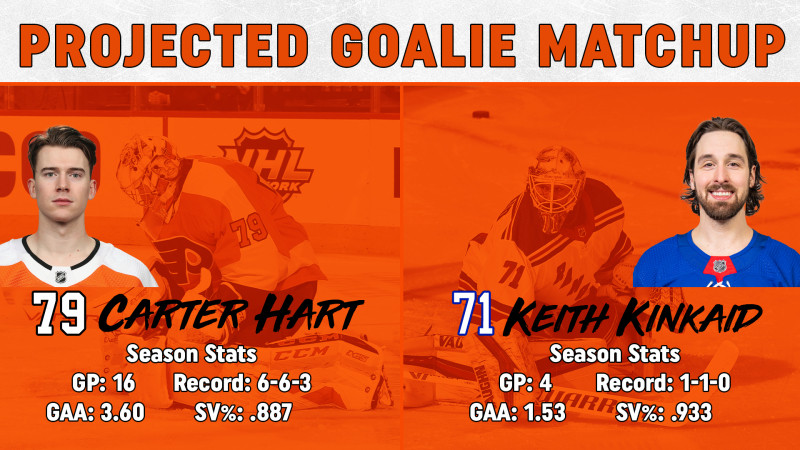 Carter Hart was thrown back into action on Saturday night after Brian Elliott struggled in goal. Hart took the loss, allowing two goals in relief, and the Flyers have no choice but to turn back to him despite his confidence taking a huge hit in the last few weeks. Much like the rest of the team, Hart is looking to get that on the right track starting on Monday night.

Keith Kinkaid picked up his first win of the season on Saturday by pitching a shutout, making 18 saves in a defensively dominant performance by the Rangers. Kinkaid has made two starts and two relief appearances in the last week, and it's likely he gets the call again for the Rangers. 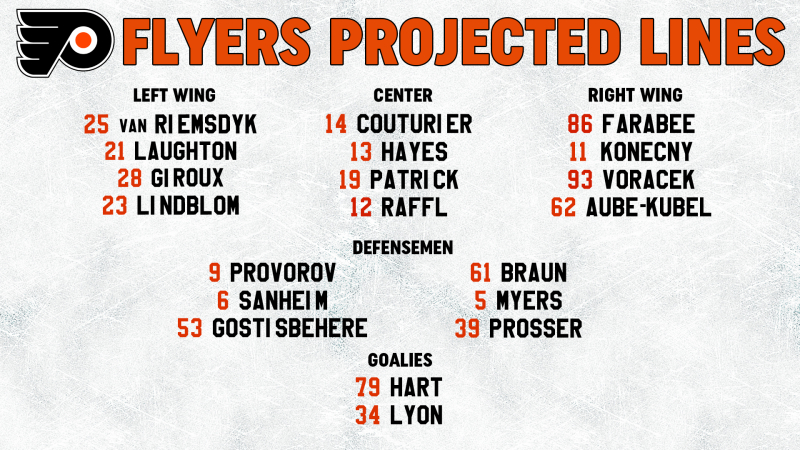 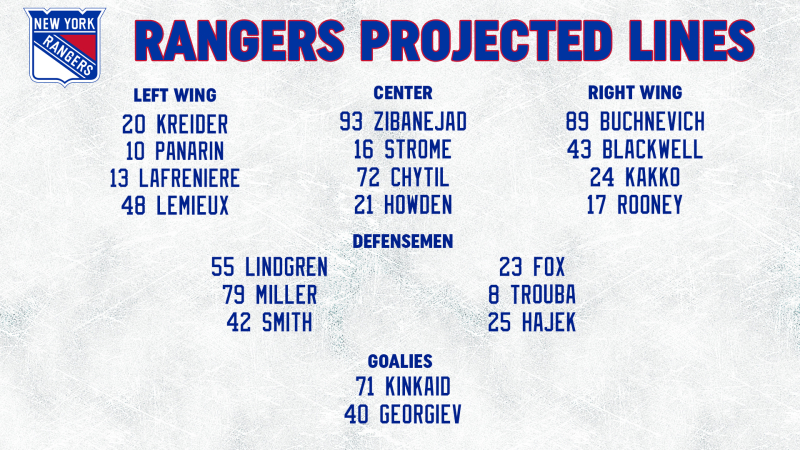