It was just eight days ago that the Flyers were handed one of their worst losses in a long time. A 9-0 defeat to the Rangers featured a seven-goal second period, showcasing all of the problems with the Flyers at the moment.

If there is going to be the turnaround so many within the organization think is still possible, it's going to have to start on Thursday night. And guess who comes to town?

The Flyers and Rangers face off for the first time since last Wednesday's embarrassing performance. 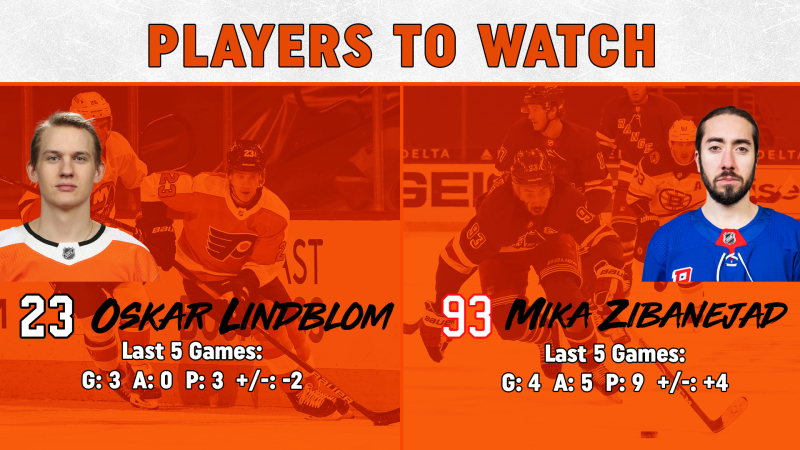 Since sitting out last Wednesday's game, Oskar Lindblom has turned things on a bit. He had two goals in his first game back in the lineup a week ago, then added another goal on Monday.

Get our free mobile app

It's been a rough season for Mika Zibanejad, but he had a period of historic proportions last Wednesday when he not only completed the hat trick, but picked up six points. That has set him in the right direction, with nine points in his last five games, nearly doubling his season total. 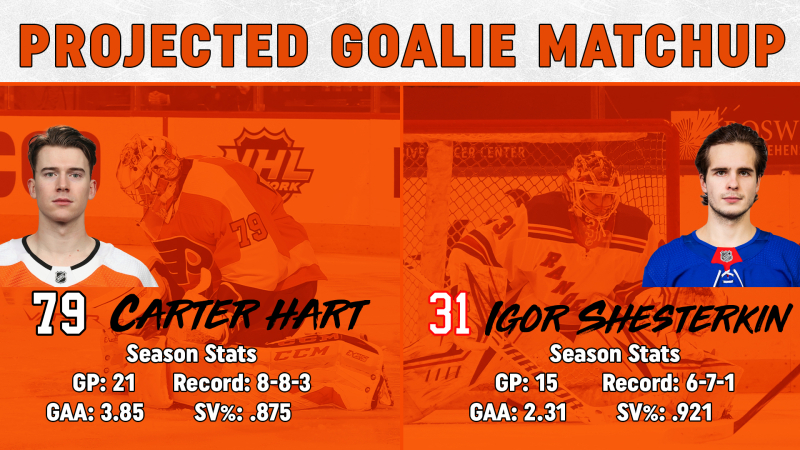 Carter Hart is back in goal on Thursday night, another chance for him to get back on track and build some confidence. Hart allowed four goals again on Tuesday, though none certainly entirely on him. Hart suffered a shootout loss to the Rangers in February, then picked up the overtime win last Monday before allowing four goals in relief in last Wednesday's game.

Igor Shesterkin was out of the lineup for a few games after suffering a lower-body injury on March 4 in a win against the Devils. Shesterkin was also in goal for a loss to the Flyers on Feb. 24. 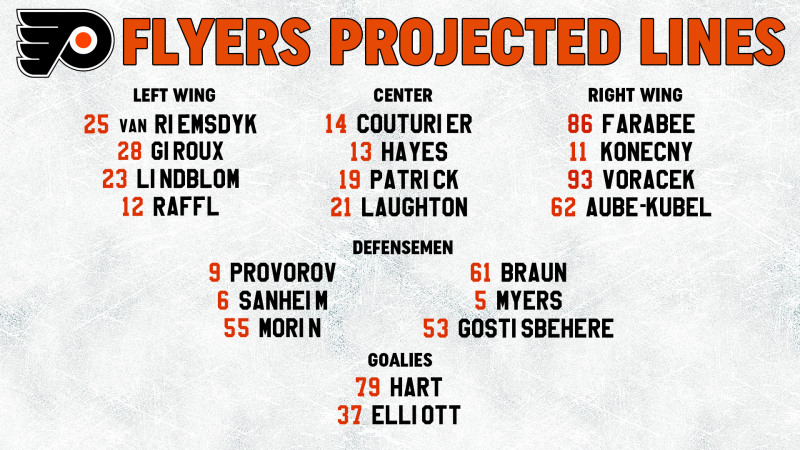 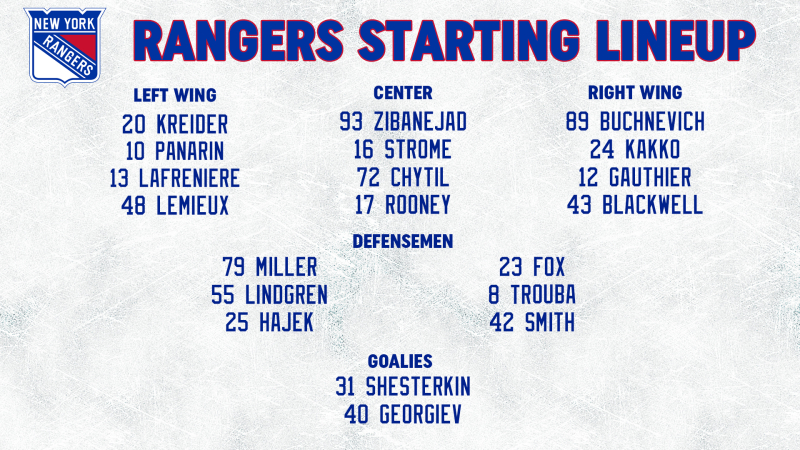 50 Famous Brands That No Longer Exist